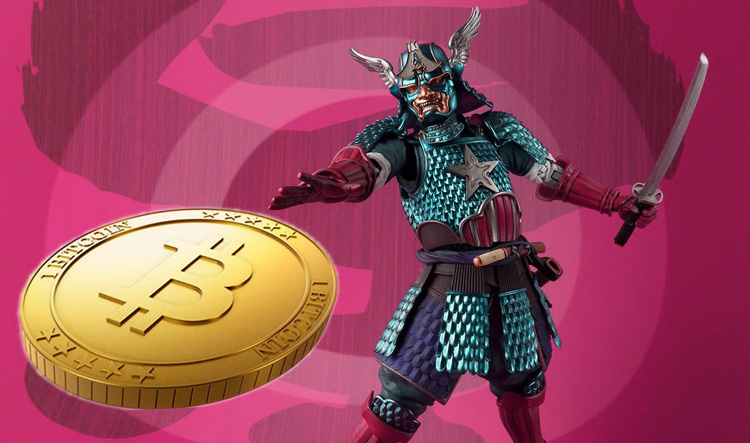 It seems that Japan is proposing to develop a CryptoSwift network, but the real interest is will It be a direct threat to SWIFT?

by Reuters suggests that the government of Japan is taking the step in its AML and the CryptoSwift network would ensure that all transactions are recorded according to the regulations.

The report went on to say that the development of the network will supervised by a Financial Action Task Force (FATF) action team.

The report further said that the Japanese government will be working on the CryptoSwift project as an international network that would operate similar to the SWIFT networks at the moment.

The CryptoSwift project takes on a sense of urgency

It seems with the imminent launch of Facebook’s Libra cryptocurrency and Calibra crypto wallet currently causing alarm in many governments, banks and regulators worldwide, the Japanese ‘CryptoSwift’ may well take on a new level of urgency.

Alongside that recent news, Japan has also suffered a number of notable hacks of crypto exchanges, including two of the world’s biggest and most shocking: Mt. Gox and Coincheck, so security is a prime issue.

Further revelations from Reuters indicated the Japanese government wants to completion of the project within the next few years and is has no issue cooperating with other government and international authorities including FATF.

However, as it stands, technical details of the project have not been revealed neither has the Japanese government confirmed the report.

Wheres, news sources claim that the network has already been approved by the FATF. The said proposal was put up by the Ministry of Finance and the Japanese Financial Service Agency (FSA) where the approval came at the end of June 2019.

The revised acts will come into action by April 2020 which will include specific Anti Money Laundering measures focused on these digital assets.