U.S Congress Calls For Halt In Development Of The Facebook L... 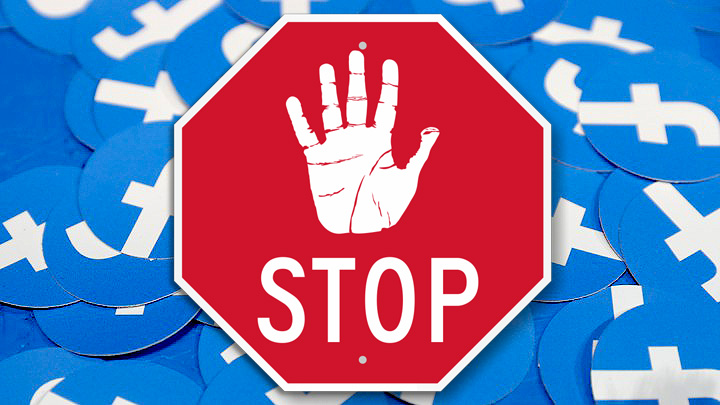 The Facebook Libra Project could be in serious trouble. In a recent letter sent to Mark Zuckerberg, the founder CEO of Facebook, Sheryl Sandberg, COO of the social media network, and David Marcus, the CEO of Calibra, members of the U.S. House of Representatives Committee on Financial Services are requesting the company to agree on a moratorium on any movement forward on Libra and Calibra. This comes after several regulatory agencies around the world requested the company to be compliant with regulations.

In a letter released on July 2nd by Rep. Maxime Waters and Rep. Carolyn Maloney, they request Facebook and its partners to stop developing the Libra cryptocurrency and the digital wallet Calibra. In this letter, they inform that these products may lend themselves to an entirely new global financial system that could eventually rival U.S. monetary policy and the U.S. dollar.

Facebook recently announced its plans to work on the Facebook Libra Project, a virtual currency called Libra and a wallet to support it known as Calibra. Facebook has been working with other firms from different countries to receive support for this digital asset, including Mastercard, Visa, Lyft, Uber and PayPal, among others. The intention is to release the digital asset as soon as in 2020.

The Representatives consider that the white paper provided by Libra is not enough to address the risks, potential uses security of Libra and Calibra. Indeed, they claim that if services such as the ones that the Facebook Libra Project is trying to offer are not properly regulated and they don’t have sufficient oversight, they “pose systemic risks that endanger and global financial stability.”

About the Facebook Libra Project’ possible risks, the Representatives wrote:

They went on saying that during the first three quarters of 2018, hackers stole around $1 billion from crypto exchanges. In addition to it, they said that the new platform and digital asset could provide actors with an under-regulated platform for illicit activity and money laundering.

There are many other regulatory agencies around the world that are currently asking about how Facebook is going to be operating. These countries include France, the United Kingdom, the United States, Singapore and Italy, among others.

Litecoin On The Verge Of Break..