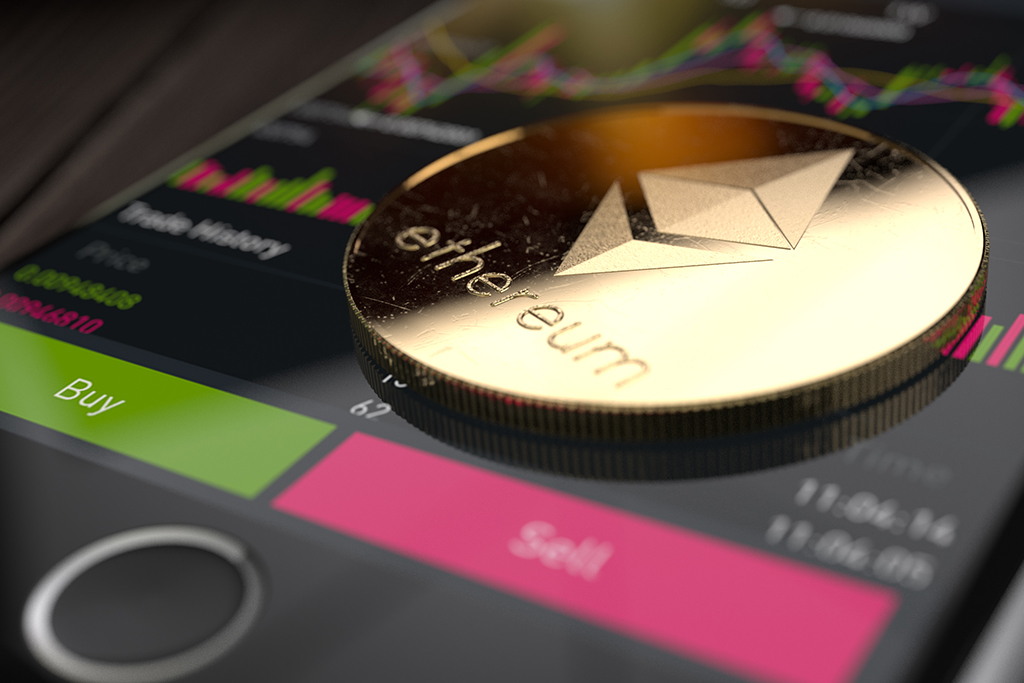 In an already concluded meeting yesterday, the developers of Ethereum clearly stated their intention to delay the supposedly Constantinople hard fork initially scheduled to take place this month, to early next year.

All efforts were made by ethereum’s development team to keep to their promise but several bugs were found in the code that was released on the test network, so they had no other option than to postpone the activity until next year, having in mind that it would be quite unwise of them to shift it to next month (December).

Speaking with other developers in a live-streamed meeting, Afri Schoeden stated he had this feeling that they were rushing this whole processes afterwhich he suggested that they should take a deep breath in order for them to get the best output on the matter at hand.

Constantinople features five inconsistent changes to the system, from minor code advancements to more controversial changes like one that would lessen the measure of new ETH made with every transaction block.