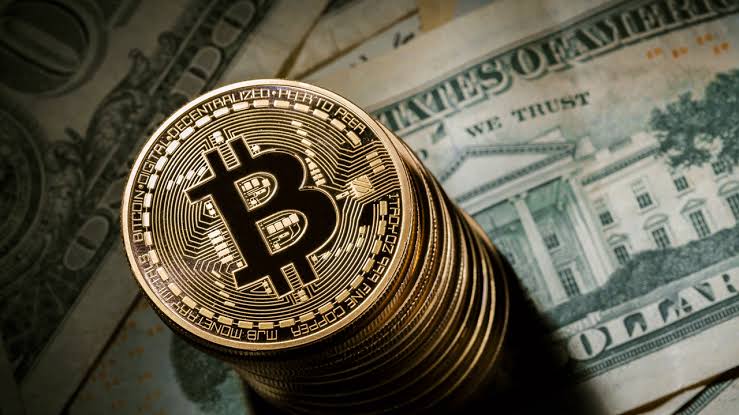 Recently, Michael Moro, CEO of Genesis Global Trading, one of the biggest global Over-The-Counter [OTC] market-makers of digital currencies, spoke about his understanding of why Bitcoin is becoming a digital gold. He based his arguments on two aspects; store value and a hedge in a users portfolio, a process for reducing risk to fluctuations in exchange rates.

In the interview with CNBC Fast Money, Moro also said that one of the positive characteristics of Bitcoin was its performance as uncorrelated assets.

Bitcoin, according to him, performed similar to the stock market or the fixed income market. He added:

“So it sort of behaves on its own, I think the uncorrelated nature of Bitcoin is certainly interesting.”
The interview covered various topics, including cryptocurrencies becoming a viable alternative to traditionally traded securities, or having enough traders “burnt” while trying to manage the cryptocurrency market risks.

With establishments like Fidelity entering the institutional trading and custody of Bitcoin, the general question which arises is whether cryptocurrency assets are viable trading and investment asset classes.

Since launching the cryptocurrency lending service in March, Genesis had reportedly loaned over $550 million worth of cryptocurrencies, and Bitcoin, according to them, still “reigned supreme”.

According to a Noah Smith, an assistant professor of finance at Stony Brook University, Bitcoin is considered gold because Bitcoin is a finite resource like gold. It is also a deflationary asset that benefits from relative scarcity. This is because only 21 million Bitcoins will ever be produced.

Moreover, Bitcoin is an asset which is expected to give a high return and these assets tend to be more volatile.

“Bitcoin needs to prove itself to be digital gold, so I would actually consider it to be more of an option to become digital gold as opposed to a form of digital gold today.”

An Advisory Group Formed By Gi..