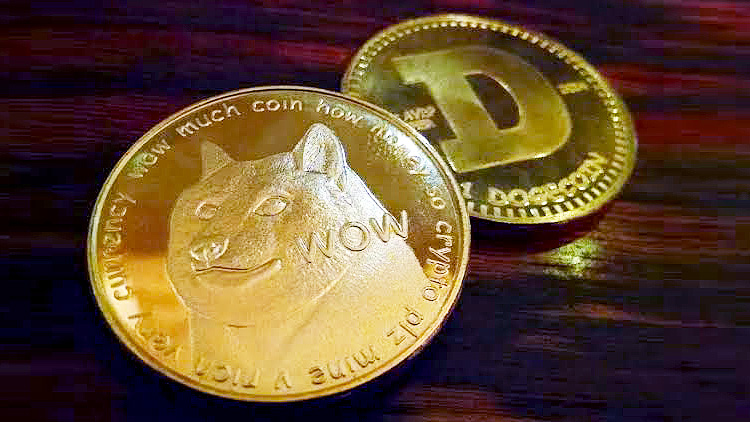 One of the biggest cryptocurrency exchanges has finally launched the trading of the popular crypto meme Dogecoin (DOGE). The company announced the listing today. There has been lots of clamor for the coin to be listed on and the crypto exchange has finally listed it. Following the price surge in the wake of this move, it seems like a good decision.

Vitalik Buterin has expressed his liking for Dogecoin on Twitter and it wasn’t long before has announced support for the altcoin on its website stating:

The listing did to Dogecoin exactly what the Walmart partnership did to VET and now the coin has surged more than 18% within just a couple of hours.

Dogecoin was created immediately after Bitcoin first appeared on the market. The coin debuted itself in 2013 and was modeled around an internet meme of a Shiba Inu dog, which is a Japanese breed. The DOGE meme used to be quite popular on platforms like Reddit and Twitter, so the coin quickly took as .

Following the surge in price in wake of the listing it’s likely that the price will correct itself in the near future unless Binance traders support it with increased trading volume, which is quite unlikely.

DOGE already has a celebrity seal of approval

Dogecoin has its own share of high profile supporters, John McAfee, the millionaire creator of McAfee security software praised dogecoin as “one of the fastest growing coins based on use.”

” Dogecoin started life as joke/prank coin,” McAfee said via Twitter. “The coin now has a market cap of $360 million. The crypto market is, in no way, related to the stock market. Inherent value is, ultimately, based on usage. Go figure.”