Two Members of the House of Representatives Seek to Exempt C... 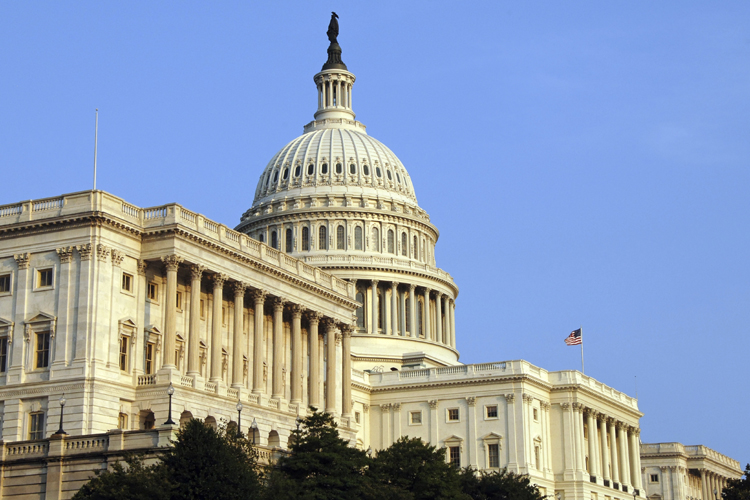 US politicians from both parties came together to submit new cryptocurrency laws which ensure the rights of cryptocurrency investors, and project developers to fully participate in the emerging technology.

Congressmen Darren Soto (Dem)  and Warren Davidson (Rep) introduced the “Token Taxonomy Act” – a bill that treats cryptocurrencies in a similar fashion as stocks and NOT as unlicensed securities.  This bill should reassure investors by legally declaring digital tokens not to be securities, therefore SEC would no longer have oversight of them. Digital currencies would become their own asset class.

The bill defines “digital tokens” as:

“digital units created… in response to the verification or collection of proposed transactions” (mining, basically) or “as an initial allocation of digital units that will otherwise be created” (as in a pre-mine). These tokens must be governed by “rules for the digital unit’s creation and supply that cannot be altered by a single person or group of persons under common control.”

Congressmen Davidson said the laws the SEC has been using to crack down on cryptocurrency investments were never intended for that purpose:

“This bill clarifies a 1946 court case that the SEC has been using to determine what a security is and effectively makes it clear that the finished product (a cryptocurrency token) is no longer a security.”

He goes on to say that he fears unless these changes are made, the US will be excluding themselves from the innovative future potentials of the cryptocurrency markets:

“This bill provides the certainty American markets need to compete with Singapore, Switzerland, and others who are aggressively growing their blockchain economies. To be certain, there will be other regulatory initiatives at some point, but this legislation is an essential first step to keeping this market alive in the United States.

In the early days of the internet, Congress passed legislation that provided certainty and resisted the temptation to over-regulate the market. Our intent is to achieve a similar win for America’s economy and for American leadership in this innovative space”

The bill also instructs the IRS to make changes regarding the taxation of cryptocurrencies, transactions where one cryptocurrency was traded for another would be nontaxable, as well as simplified ways to claim gains or losses at the end of the year.

The bill seeks to make exchanges of one cryptocurrency for another tax-exempt and to create an additional exemption for individual retirement accounts (IRAs) alongside those that exist for gold bullion and other precious metal coins.

Perhaps most notably, under the bill’s definition, a digital token:

“is not a representation of a financial interest in a company, including an ownership or debt interest or revenue share.”

A definition that would have far-reaching consequences for ICO’s. However, before this bill is voted on, it will have to be re-submitted in the new year.

Token Taxonomy Act of 2018 by on Scribd