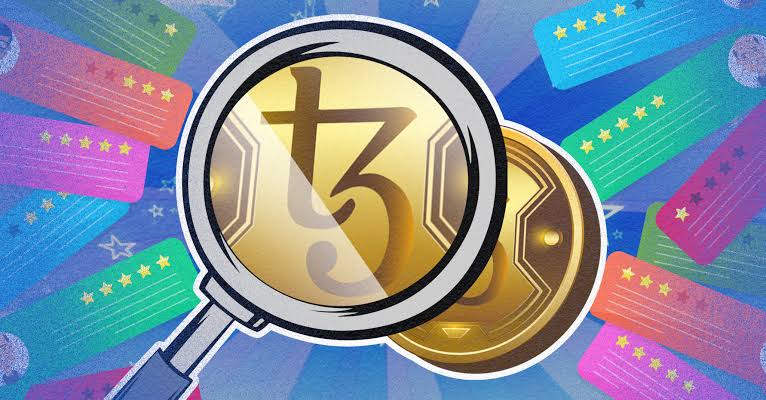 The digital wing of Banque de France has continued to keep tabs on the Tezos Foundation. This interest seems to have begun in March when the Chief Digital Officer of the institution Thierry Bedoin tweeted that they were running a Tezos node.

Their interest in the project hasn’t waned as a staff of the digital office wing further confirmed that they have been following the project’s development since March. Banque De France already has a node and has confirmed they are watching/studying The Tezos Foundation and their continuing development. It would make perfect sense for banks to use the same smart contract platform.

All fundamentals seem to be pointing to a bullish trend in the long term as Tezos is clearly getting attention from financial institutions. There are that Banque De France may be interested in Tezos baking (the process of signing and appending a block of transactions to the Tezos blockchain).