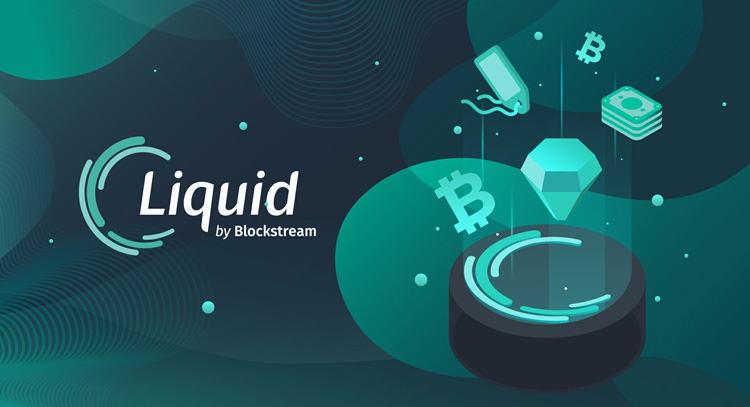 In a recent press release by the company announced launched a new Liquid Swap tool that will enable the developers out the atomic swaps on the Liquid Network for assets assets that are tokenized, digital assets, Lightning –Bitcoin a few.

In 2015, blockchain company Blockstream announced its sidechain prototype. One of its flagship projects later to be known as Liquid Network. A scaling solution for Bitcoin designed as a side chain to accelerate the transactions that are inter-exchange with the aim of making asset transfer instant between exchanges.

The new Liquid Swap tool is designed as s simple desktop application of GUI and CLI that is on standalone mode; this application enables any two parties that are involved to swap any issued asset on the liquid network in one transaction through swap messages that are encoded

Blockstream’s liquid Network is already widely used by a large number of Blockstream users like some top-notch clients such as OKCoin, BitMEX, and Bitfinex. Millions of the end-users could be beneficiaries of this Liquid swap tool.

The launch of the new tool has virtually opened doors for financial organizations that were previously looking for swapping the assets quickly and internally without them being exposed to any third-party exchanges. The new tool will likely enable many people to begin using the sidechain Liquid Network its issued assets, thereby strengthening the Blockstream project.

Blockchain’s technical document overview explains exactly how the Liquid Swap Tool works, they outline: “Liquid is a sidechain-based, inter-exchange settlement network linking together cryptocurrency exchanges and institutions around the world, enabling faster Bitcoin transactions and the issuance of digital assets. Liquid is an implementation of Elements, an open source, sidechain-capable blockchain platform, based on the Bitcoin codebase.”

The outcome of this recent launch will be guaranteed to take the Canadian startup one step ahead of its competitors.