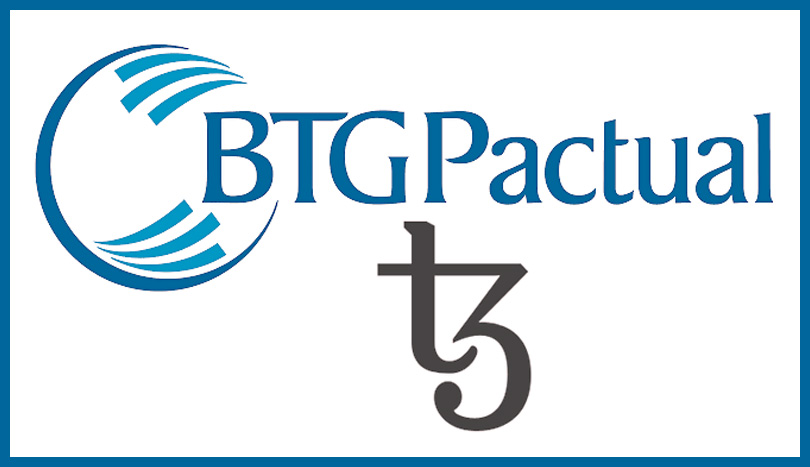 Tezos technology will be used by one of the largest investment banks in Latin America, Banco BTG Pactual SA. Together with Dalma Capital, Dubai-based asset management company, the bank announced that they would use Tezos blockchain for STO, including the current REITBZ STO.

Financial institutions are considering the possibility of concluding a deal worth over $ 1 billion for existing and future issues of tokens through the use of a new platform for operations with digital securities.

Last February, BTG Pactual announced the launch of STO, making them the first major bank to ever offer such services.

“We view Tezos as one of the most important protocols for the growing STO market, and we look forward to ensuring the future flow of transactions on the Tezos blockchain,” said Zachary Cefaratti, CEO of Dalma Capital.

Speaking about the partnership, billionaire Tim Draper, who is also Tezos’s main stakeholder, said: “We are pleased to see that BTG Pactual and Dalma Capital use Tezos blockchain – we are supporters of the Tezos project and see compelling arguments in favor of system security.”

Recall, on May 15, Tezos fifteenth cryptocurrency in terms of capitalization, increased by 24%. The value of the asset rose to 1.65 US dollars, and trading volume on the stock-exchanges increased to 0.11 million dollars.

The Halving Cycle Is A Great R..