Tezos vs Ethereum – Is XTZ The Next ETH? But better?

Tezos vs Ethereum – Is XTZ The Next ETH? But better? 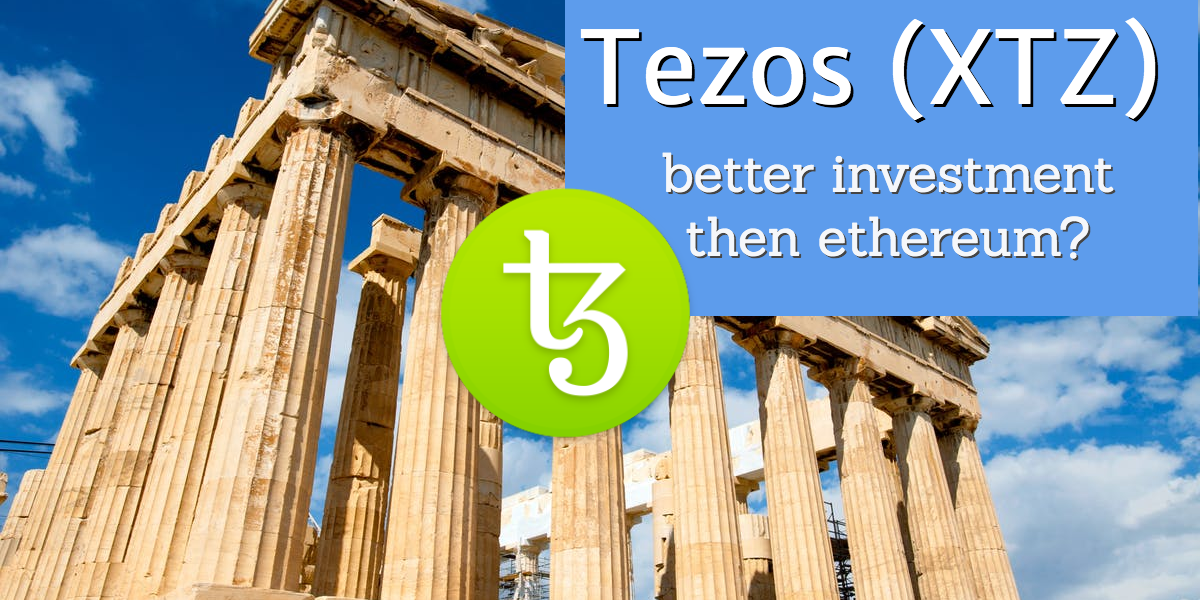 In the Tezos vs Ethereum battle, XTZ seems to have everything ETH wants to be but isn’t. One example is PoS ‘Proof of stake’ which ETH has been delaying for years.

is building up to be the next big thing, with a foundation for development and marketing ($2billion+ funding).

Coinbase (biggest exchange of the US) has integrated the coin for trading + staking coins. Staking is equivalent of mining coins.

Coinbase offer XTZ staking via their Coinbase Custody option. This was a big boost for the Tezos project which extended to the price as well, propelling the coin to the top 15 coins on the market.

Kraken exchange, Binance exchange, Bitmex exchange all the biggest exchanges in the world have listed tezos and are enabling staking features.

Proof of stake, you “mine” or in Tezo’s case “bake” coins to get more coins.

PoS does not rely on miners, it relies on its coin holders to stake coins.

Ethereum has been trying to do this for years, but is technically unable to do it.

Tezos is 300x better priced (entry) then , and 50x more capable and further in development then . Compare the price; 1 ether is $250 vs 1 XTZ is $1,65 the ratio for is 250x better. Seeing when started it was also $1, and XTZ just launched last year. The prices not gone to the moon yet, but that is the same as which took nearly 2 years before the altcoin had its first . Many industry experts are predicting coin prices at $25 to $50 per () in the near future.

Will XTC win the Tezos vs Ethereum battle?

Development updates in the Tezos vs Ethereum war

An overview of Athens, the first Tezos on-chain upgrade proposals

And of course, for a full overview of the Tezos governance mechanism, please check out “Amending Tezos”and the visualization below:

What’s in the Athens proposals?

The proposed changes in the two Athens proposals are incremental:

Let us know what you think about the Tezos vs battle Tezos the next Ethereum killer and coin to do 100x due to massive funding of foundation and the early stage it is? 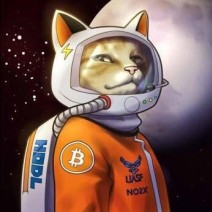