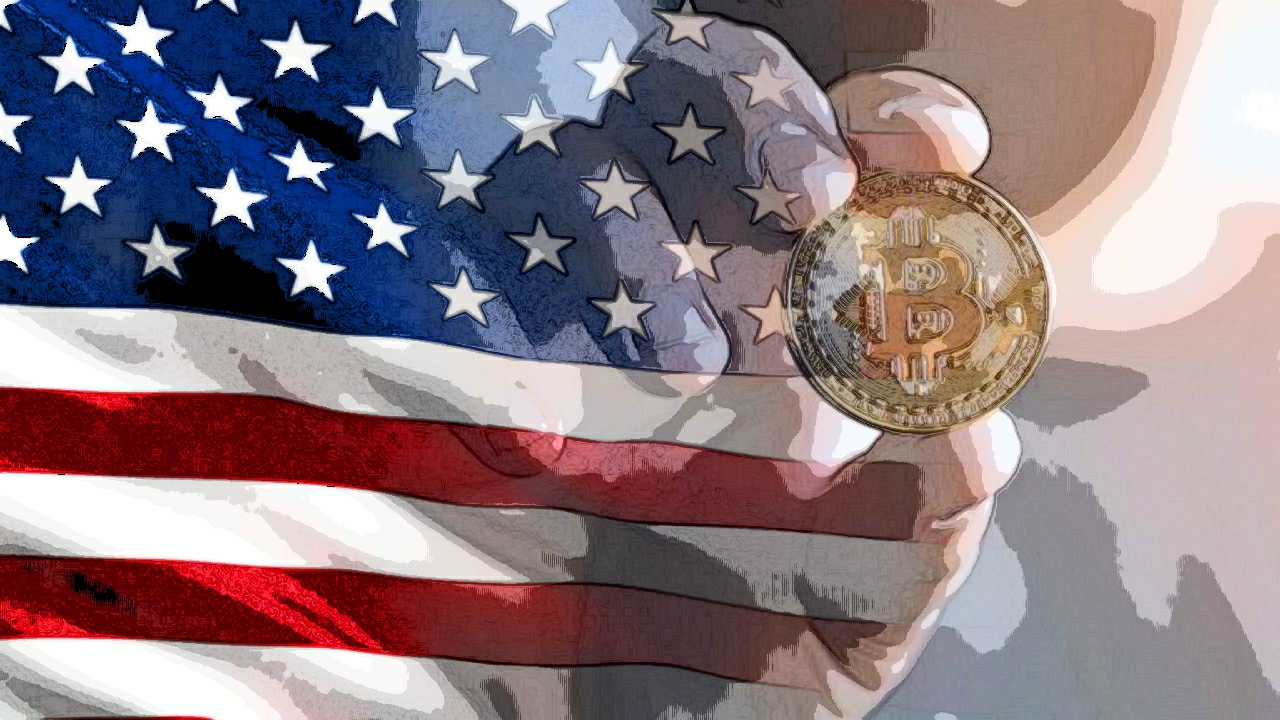 The US Treasury Secretary Steven Mnuchin spoke out during a White House press briefing on cryptocurrency regulations yesterday and heavily criticized both Facebook’s new digital currency Libra and Bitcoin.

In his speech to the press, Mnuchin remarked that Facebook has “a lot of work to do” and about Bitcoin he commented Bitcoin is based on thin air.”

He went on to say , “To the extent that Facebook can do this correctly, and can have a payment system correctly with proper AML [anti-money laundering measures], that’s fine,” he added. “They’ve got a lot of work to do to convince us to get to that place.”

The US government has strongly maintained its opinion against the adoption of cryptocurrencies or any services related to it.

The U.S Treasury Secretary added that besides being susceptible to money laundering, they can also serve as a means of financing terrorist groups, given their anonymous nature.

The U.S Treasury Secretary On The U.S Dollar

In the company of series of politicians who have already berated the digital assets and their implications. Mnuchin went on to echo that the US government has only one objective ahead, which is to stabilize the financial markets.

Despite the fact that Bitcoin’s speculated global value adds to a monumental figure of forty billion dollars ($40 billion), the Secretary claims that a major portion of it is driven by emotions and thus, unsustainable. Needless to mention, when the crypto markets plunge, people will lose money and have no one to turn to.

Providing Clarity on the US government’s standpoint, Steven Mnuchin made stated point blank, that the U.S will not accept any currency that undermines the US dollar.

Being unregulated, cryptocurrencies can sabotage the world markets. As a result, Mnuchin added that for Facebook to be recognized globally, it must comply with all the required regulations of the central bank, like any other currency.

In what seemed like the final verdict, the Secretary of Treasury declared that for Bitcoins or Facebook’s Libra to come to terms with a “highly complex regulatory framework” and abide by the fine terms and conditions that come with it, is an insurmountable task as the cryptocurrency industry experts do not have the essential expertise to understand and meet the guidelines.

Mnuchin remarked that Bitcoin’s imminent death is only a matter of time before the federal government quashes its validation through heavy regulations.