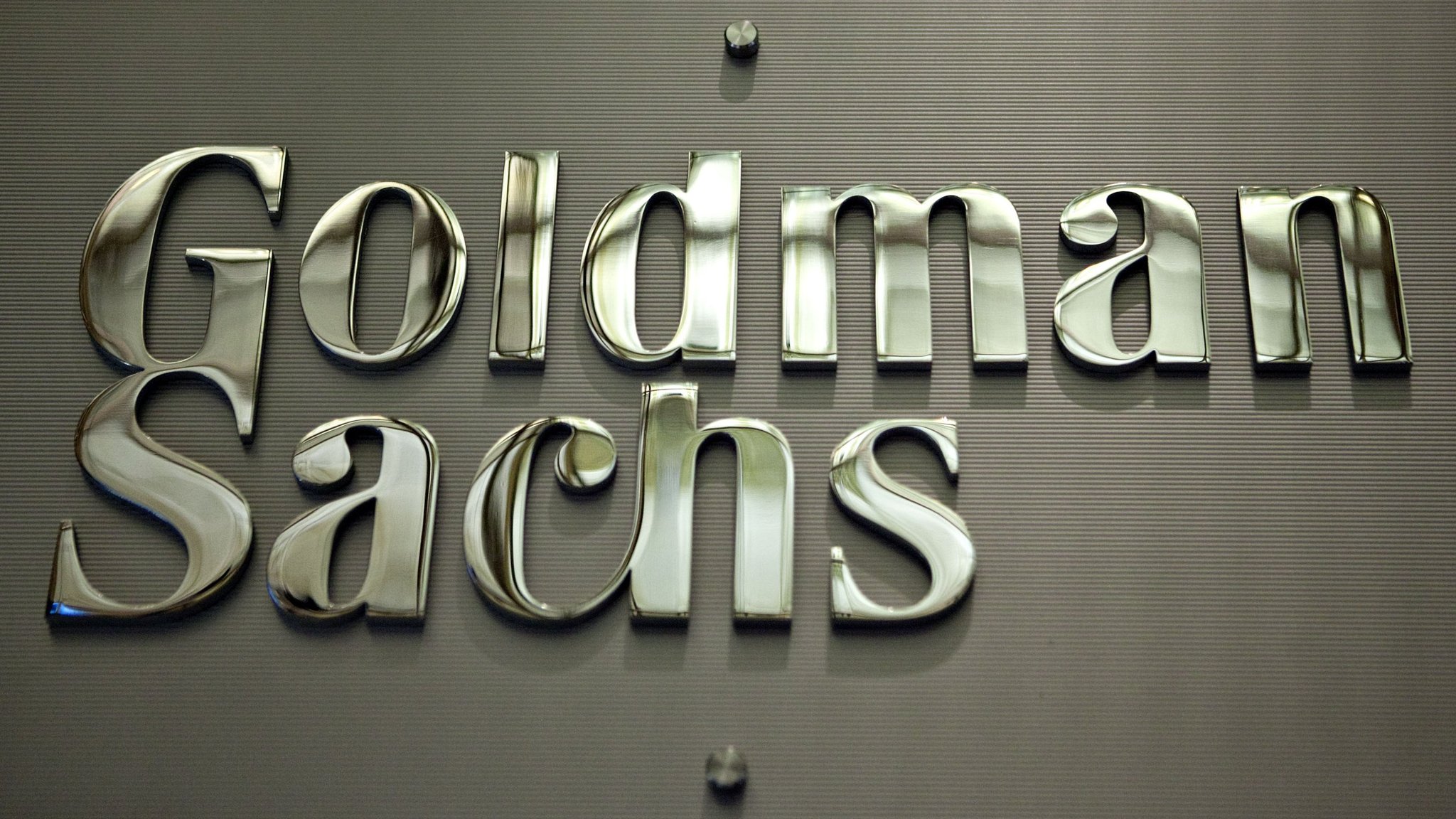 Goldman Sachs has hired its first employee to focus exclusively on digital currencies as the Wall Street bank explores creating a bitcoin trading desk. The news was first reported by Tearsheet and has since been confirmed by Business Insider and Bloomberg.

Bloomberg News reported in December that the bank was getting ready to launch a crypto desk by the end of June, although it remains unclear if this timing is still on track.

If Goldman does go ahead with a crypto trading desk, it would be the first major US bank to do so. Goldman already clears bitcoin futures for some clients, as does arch rival Morgan Stanley, while other banks like Citi and Bank of America have steered clear of the market.

Goldman Sachs has been a leader in helping clients navigate crypto markets, and was among the first Wall Street firms to clear Bitcoin futures offered by Cboe Global Markets Inc. and CME Group Inc. The company was considering whether to start a trading deskto make markets in digital currencies, people familiar with the effort said in December.

Galvin-Cohen said in a statement:

“In response to client interest in various digital products, we are exploring how best to serve them in the space. We have not reached a conclusion on the scope of our digital asset offering.”

Schmidt, is a graduate of Massachusetts Institute of Technology, and joins the investment bank from Seven Eight Capital, where he was a senior vice president. Previously, he was a portfolio manager at WorldQuant and vice president at Merrill Lynch.