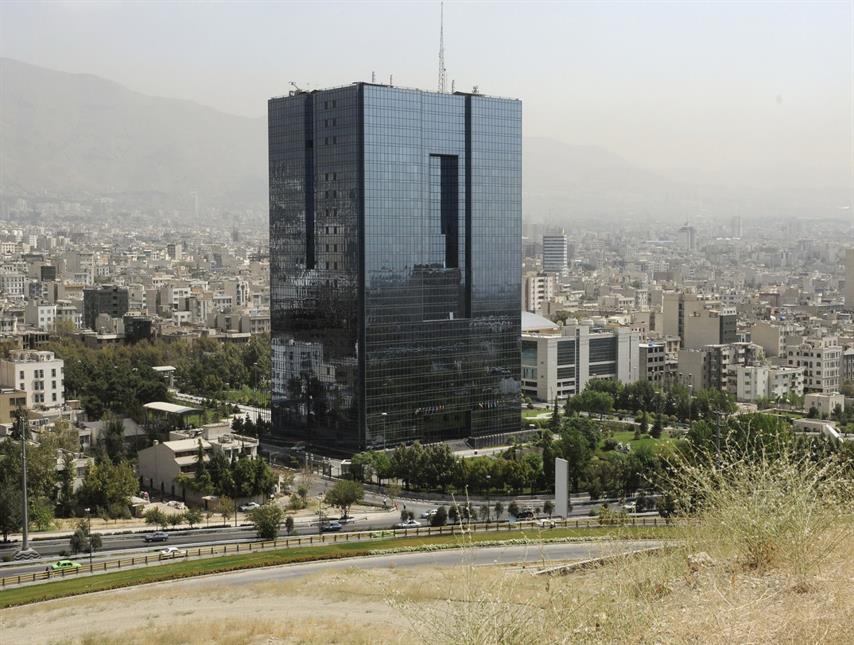 An excerpt from the circular, as reported by Reuters, read:

Banks and credit institutions and currency exchanges should avoid any sale or purchase of these currencies or taking any action to promote them.

Citing money laundering concerns, the Central Bank of Iran (CBI) has banned the country’s banks from offering services to crypto firms or dealing in cryptocurrencies.

“have the option to be used for money laundering, supporting terrorism and exchange of sums between wrongdoers”

The cryptocurrency curbs come during wider reforms this month wherein Iran formally unified its official and open market exchange rates in an attempt to halt plummeting Iranian rial, the country’s fiat currency. The central bank has also limited the permissible amount of foreign currency – in cash- to be held by an Iranian citizen to €10,000 ($12,250).

Measures include a ban on money transfers and swaps beyond banks as the rial hit an all-time low earlier this month amid fears of a possible return of crippling financial sanctions led by the United States.

Iran underwent a banking blackout after global payments rail SWIFT banned the country’s banks from its network in 2012 in a blockade that lasted four years until a nuclear deal by former US president Obama lifted those sanctions in Tehran in 2016.

US president Donald Trump has deadline to either sign a presidential waiver on Iranian sanctions, or formally withdraw the United States from the Obama-era nuclear accord on May 12.

Following the likes of Venezuela’s own oil-backed ‘Petro‘ as a means to circumvent economic sanctions, Iran is also exploring the development of its own blockchain-based, state-issued cryptocurrency.