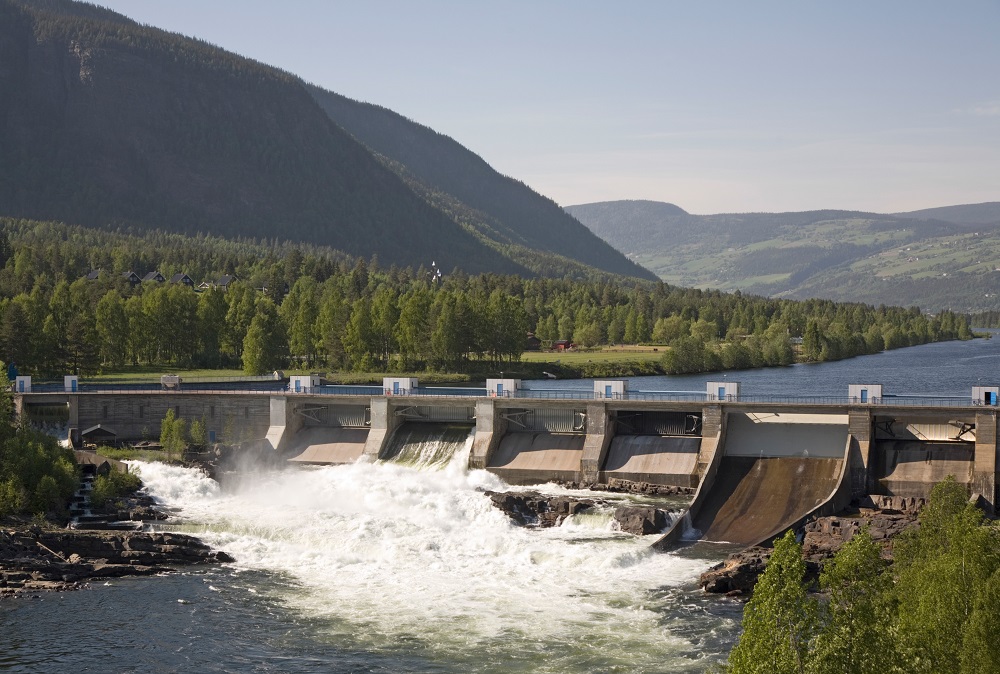 Far from plunging the globe into ecological disaster, cryptocurrency mining can be sustainable or, better yet, can be used to neutralize the carbon footprint of other energy intensive processes. Indeed, under the right circumstances, mining can produce a minimal carbon output. Moreover, its energy emissions can be recycled for other eco-friendly endeavors. Hydroelectric power has earned its own place at the crypto conservationist’s table. In its initial roll-out phase in the first half of 2018, Northern Bitcoin is using 3,360 Antminer S9, the most powerful and efficient miner and the world’s first bitcoin mining ASIC based on the 16nm process node. Each miner employs 189 of these ASIC chips to deliver a higher hashrate and efficiency than any bitcoin miner ever made.

Some of the oldest mining farms are Chinese. They have long drawn cheap surplus energy from hydroelectric dams, especially in the Sichuan province. One of the oldest of these, BW, for instance, helped to pioneer the practice. Founded in 2014, the mining operation has drawn renewable energy to power its rigs since 2015. Hydroelectric mining has found its way into other regions that offer cheap river-run energy. In Austria, the Damblon sisters at HydroMiner have looked to harness the output of hydroelectric dams in the alps for their own operation. Nadine and Nicole Damblon founded the HydroMiner Limited Company in 2016 by pooling their resources with a group of Viennese miners. In 2017, the team established its first facility in Schönberg, Austria, consumes 290 kWh for its 120 mining units. Their second mining farm in Waidhofen an der Ybbs, consumes 600 kWh to run its 1152 GPUs and 250 Antmine 29s.

A second farm was built with funding provided by their H2o token ICO. Each H2o token guarantees 5 kWh worth of mining time, which holders can redeem for any cryptocurrency the facilities mine using the project’s mining portal. As the operation expands, the team plans to launch the H3o token, which will pay holders dividends much like a security and is, according to its creators:

HydroMining will look to establish a facility outside of Austria, either in Canada, Georgia or some other country with low-cost, clean energy using the funds from H3o. Hydroelectric energy in Austria is 85 percent cheaper than average electricity costs at only 3-5 cents per kWh, and the Austrian climate is ideal for keeping their hardware cool. They can even reroute water from the rivers to keep their system’s cool.

Another way to make mining more efficient is use the heat created to by mining to heat a home, this works especially well in colder climates. In the Siberian town of Irkutsk, Russia, Ilya Frolov and Dmitry Tolmachyov are using the heat emitted by their mining rigs to keep their micro home warm. You can see how they so it in the video below.

The system heats up a water source connected to the mining hardware, and once warmed, the water is piped to a space heater to keep their abode nice and toasty. Using locally sourced energy from a nearby hydroelectric power plant, the men can warm their home without having to draw any additional energy for heating, and they even get to pocket an additional $430 per month after covering mining costs.

In yet another example, NastyMining is an Arizona-based, bitcoin mining organization that harnesses solar and wind energy to run its mining rigs. Since 2012, NastyMining has worked to find a middle way for Bitcoin’s energy issues, encouraging “socially responsible” mining from the 30,000 miners contributing to its pool. Since 2017, NastyMining has ramped up its commitment to these sustainable mining practices, utilizing a wind turbine donated by YoBit exchange and a generous donation of solar panels from SunPower solar company to run the ASIC rigs in its facility.

The team at NastyMining is part of a wave of miners who have looked to harness natural forces to negate their carbon footprint, and there are more resources than just wind and solar at these innovators’ disposal.

In Japan, Kumamoto Energy hopes for a more sustainable and greener future, which does not exclude cryptocurrency mining. The company has set up an affiliate called OZ Mining with the intention of using the excess power generated at solar power plants for mining operations. The company will also work with other Japanese electricity enterprises to run “mega solar plants” in the Kumamoto Prefecture.

Kumamoto Energy is also developing and preparing to sell eco-friendly systems that they say are very efficient at mining cryptocurrency such as Bitcoin. The energy company is expecting that once they will go online, other companies will follow suit, making it a more affordable and profitable activity for local miners.

Thus, there are innovators who see mining’s weakness as its strength, and they are exploiting the problem as the source of its own solution. These examples are not exhaustive and offer just a sampling of the myriad ways entrepreneurs are challenging the limits of crypto’s mining potential. As more solutions come out of the woodwork, these innovations paint a different picture of what mining can do and what ecological impact it may have on green initiatives going forward.