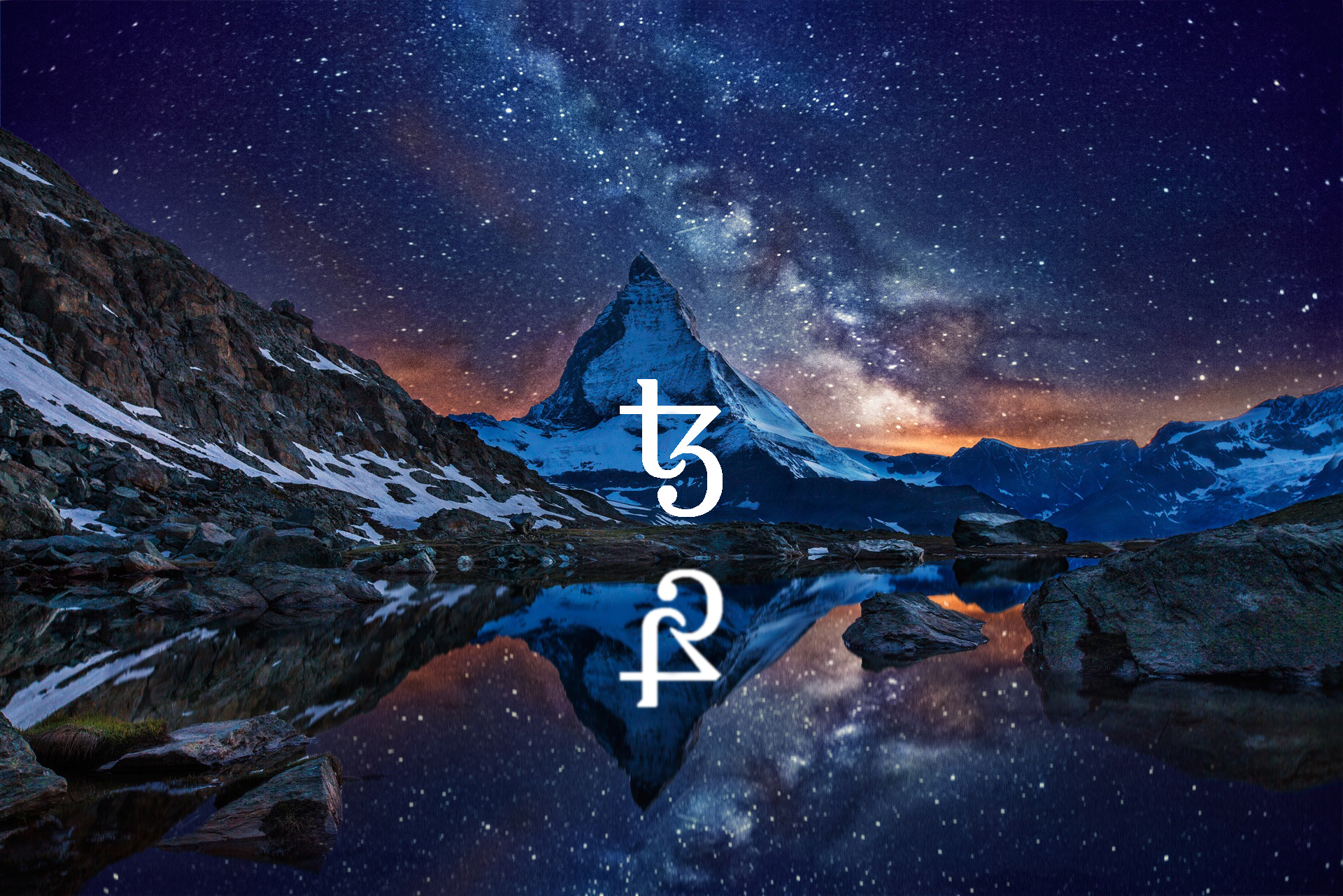 The Tezos foundation has projected a Q3 public launch following a Q2 beta release in it’s most recent announcement. An alpha has been running for the last year, but noted that real-world conditions are needed to really see how the technology performs.

As with most professional launches, the software is going through two technical reviews at the moment. One by Inria, a French technical institution focused on computer science, which created the programming language OCaml, which Tezos runs on. The other is a security review by a company originally founded by Zooko Wilcox-O’Hearn, who currently runs zcash, called Least Authority.

The Story so far

For those of you who haven’t heard of Tezos, or don’t know the full story, the project has been through a turbulent time since it’s record breaking (at the time) ICO in July of last year which raised $232 million.

The story begins when Dynamic Ledger Solutions (DLS) proposed a totally new blockchain called Tezos that would use proof-of-stake to confirm blocks and could amend itself over time, as technology changed.

The funds raised in the ICO were controlled by the Tezos Foundation, which soon proved unwilling to spend the funds on developing the protocol. In October, this tension became public view when the creators of the protocol, Arthur and Kathleen Breitman, called for the ousting of the foundation’s chair, Johann Gevers.

Then, at the beginning of February, a group of activist Tezos investors set up an alternate legal entity called T2 in case DLS decided to launch the protocol under a different legal entity. By the end of the month, Gevers had stepped down and members of the T2 board were moving onto the foundation’s board.

Ryan Jesperson, the new president of the Tezos Foundation board said:

“Through the adversity, we’ve grown and we’ve strengthened,”

The first two board members to join were Inria’s Michel Mauny and Jesperson, who initially founded T2.

Jesperson describes himself as a normal rank-and-file investor, one who “came to be concerned” about the protocol’s future.

Initially Jesperson talked about T2 more as a backup plan:

“Really, the purpose of the T2 Foundation was to find a safe and timely place for the whole network to launch. Over time it became apparent that there became another solution.”

The solution became T2 board members taking the place of Tezos Foundation members as they stepped down. He described it as a voluntary move on the part of Gevers and fellow board member, Lars Haussmann, who had only joined the board at the end of January.

The new board chair declined to detail what gave his team the leverage to assert control over the organization controlling the pre-sale of Tezos tokens (or “tezzies”), saying that he “generally wants to be forward focusing as much as possible and not rehash the past.”

Jesperson did say that, since taking over, he’s only become more sold on the technology. While declining to go into detail about the financial wellness of the institution, he did confirm there were “no surprises.” Funds are flowing to developers now and other initiatives to build the ecosystem will move forward soon.

“Once the token is launched I think it will be easier to have a conversation about what happened and what sort of lessons we learned.”

Jesperson will have a role at both Tezos AG and the foundation and he has had to relocate his family from the U.S. to Switzerland. Meanwhile, he’s been working long days setting up the necessary operational structure so that a launched protocol can thrive. The foundation has just finished incorporating Tezos AG, an operational entity.

“that will provide basic administration and general management functions,”

They are also working to set up Tezos France, which will be an organizational home for the existing team of developers that have been building the protocol.

“Then of course at the same time we support any other organizations that want to be involved and support Tezos. There’s all sorts of grassroots people getting involved in their own way,”

With development moving forward, the Breitmans have been free to focus on their Tezos-related interests rather than Tezos itself.

“Arthur and I never wanted this to be the Kathleen and Arthur show. We think there’s a lot of wisdom in the crowd. And what’s nice about Tezos is that it’s so agnostic that anyone can propose an upgrade to the protocol,”

Dynamic Ledger Solutions is looking forward to building products that can work on top of Tezos.

“I remain excited about the great opportunities Tezos provides, and look forward to getting the first version shipped,”

Fortunately for all stakeholders, the team building the protocol didn’t stop their efforts during the chaos of resolving matters at the Foundation.