What Will PoS Mean for Miners on the Ethereum Network?

What Will PoS Mean for Miners on the Ethereum Network? 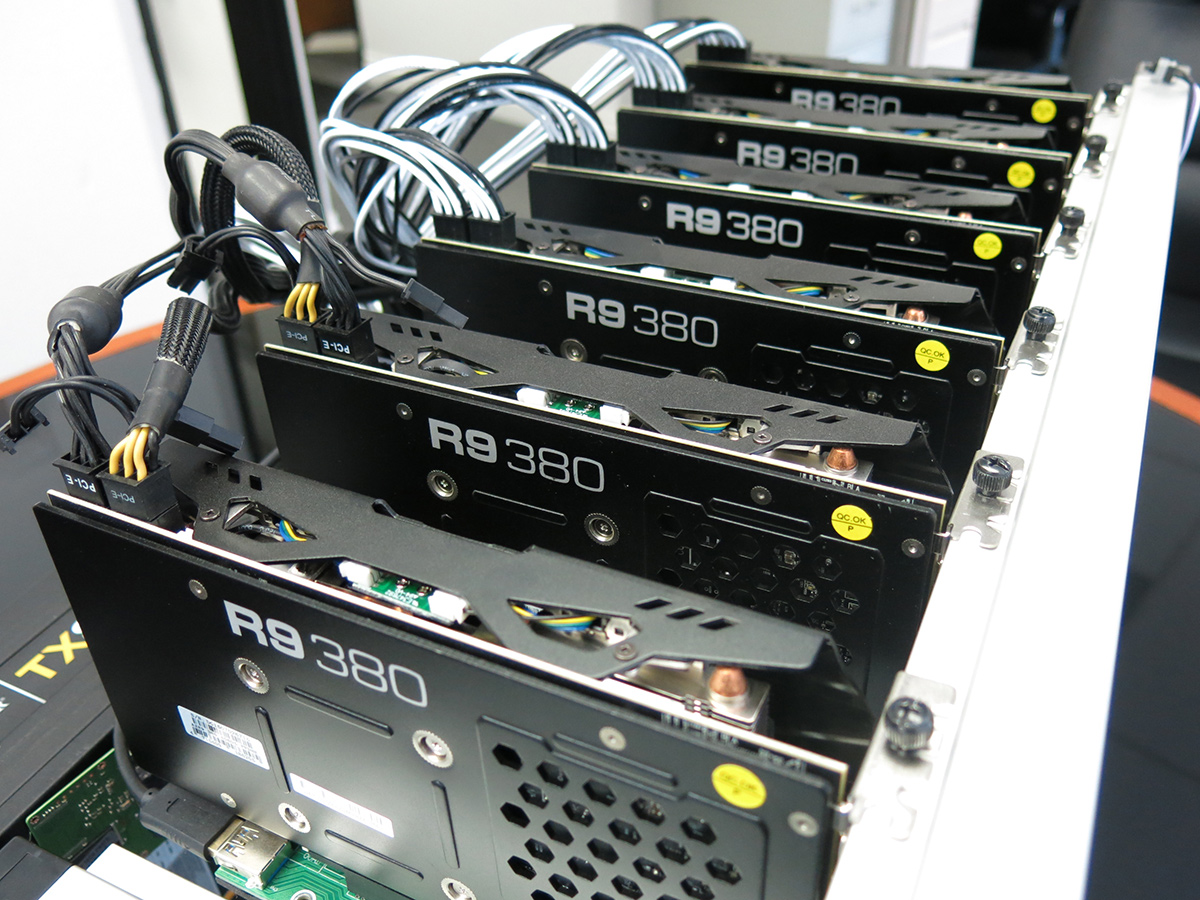 It is already more profitable to mine Ethereum compared to a coin like Bitcoin. No dedicated ASCI chips, no huge power consumption, even an individual hobbyist can make a small profit from mining ether. However, what is going to happen when Ethereum switches over to Proof of Stake (PoS)?

Casper is the planned upgrade to Ethereum due to come into being later this year. If you want to learn more about Casper you can read our article on it here. There is still a fair amount of uncertainty as to when it will arrive, as Ethereum developers have been promising Casper for several months and there is no fixed roll-out date. However, once it arrives, it will completely change the way that ether is earned.

This is because it adds a new PoS algorithm to the regular Proof-of-Work (PoW) that already exists on the network. As I understand it, what we call miners today will be validators. They will exist in limited number as PoS is described for now but this may change. Not everyone having a node will be rewarded. Only a few big corporations with a lot of stake to participate in PoS will be rewarded.

This could make all existing mining rigs will be useless even for being recycled into PoS servers as the need is really different. The most likley option then is mine some other coins or sell your rig. However, it’s likely that selling rigs and GPUs will be nearly impossible when PoS arrives as there will be a fuckton of GPU’s on the market as no-one will want PoW hardware.

What we call miners today will become validators. They will exist in limited number as PoS, so not everyone with a node will be rewarded. Only a few big corporations, or whales with a lot of ether stake will be able to participate in PoS will be rewarded. So in order to keep up the network ether creation rate, PoS will have to be attractive. This will be done by giving a few people the ability to invest ether at a really good reward rate. The more they stake, the more they get. As staking ether will lock it for some time, it will probably be people who owns a lot or people who don’t want to use it. However, those who hold ether to use it regularly will not benefit.

What do you think? Will PoS lead to greater profits for the new ‘miners’ (validators) and those who stake their ether to run the network, or will it lead to less profits?