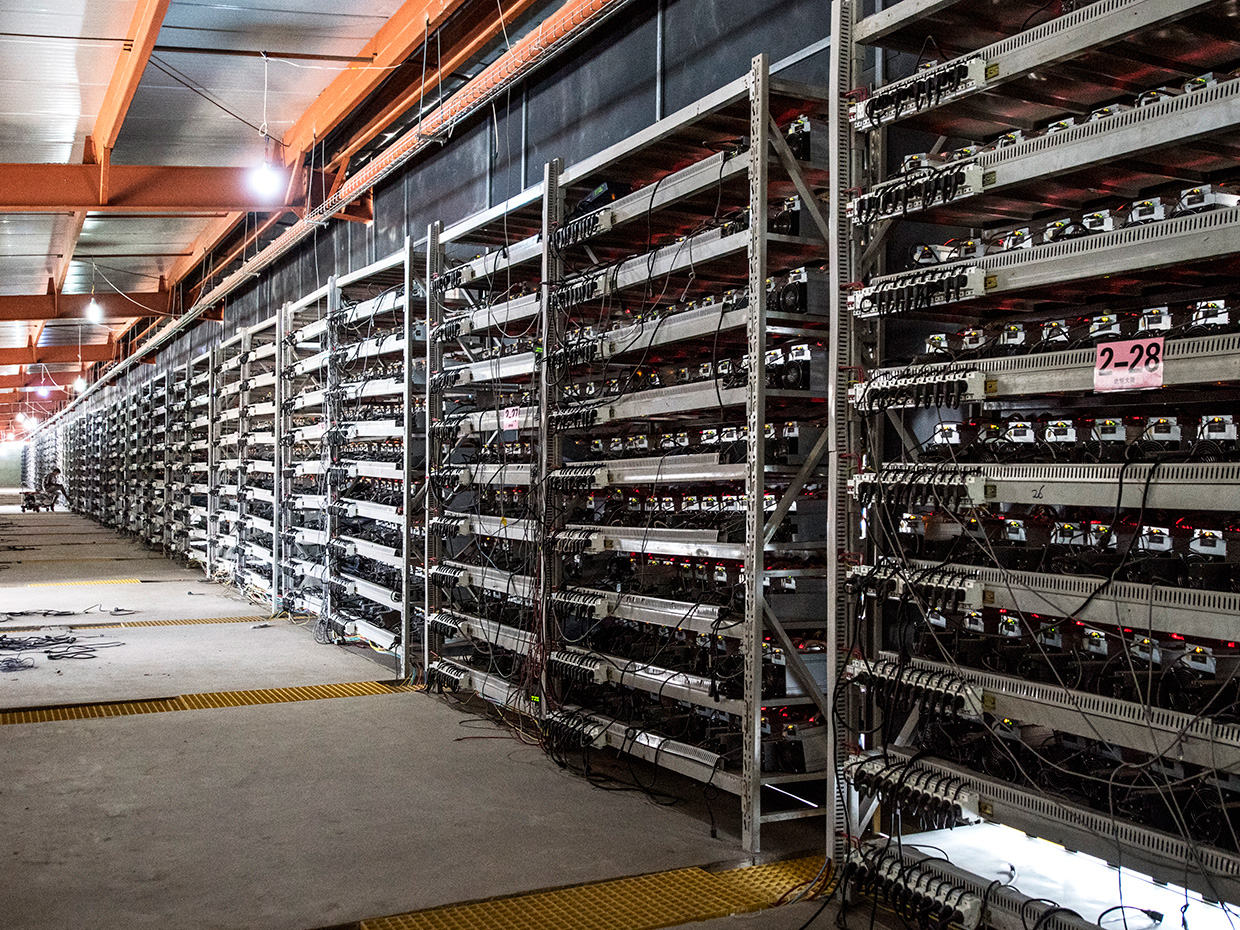 As Bitcoin and other cryptocurrencies continue to grow, more and more opportunities to capitalise on these technologies are presenting themselves. One major way in which consumers and businesses alike are profiting from the surge in cryptocurrency is mining.

Yet, cryptocurrency mining is extremely complex, and requires specialised knowledge of decentralised protocols and the correct equipment in order to succeed. For this reason, the services of Cloud and Mining As A Service (MaaS) solutions are beginning to emerge as legitimate ways to mine Bitcoin with the help of third-party solutions.

Cryptocurrency mining requires securing a blockchain network by completing complex algorithms, known as proof-of-work (PoW) mining. Because these equations are so complex, it takes a significant amount of computing power to solve them, and in turn, receive new cryptocurrency as a reward for doing so. This makes the most important aspect of mining hashing power, or, the rate at which a piece of equipment can solve these complex algorithms.

As blockchain networks grow, so do their hash rates, making it more difficult and resource intensive to successfully mine new coins. For example, the current Bitcoin hash rate is above  50 million tera hashes per second, up almost tenfold from just a year ago. This makes it more difficult to do the necessary work required for securing a block on the Bitcoin blockchain. For this reason, having access to as much hashing power as possible, with the lowest electricity costs, is the key to mining profitability.

Cloud mining allows customers to pool processing power together in order to mine cryptocurrency on a mass, and cheaper scale. Because there is no cost for purchasing mining equipment, it is relatively cheap to get started on a cloud mining services, where customers generally pay for the electricity consumption and fees associated with mining, as well as a percentage of the block reward for cloud mining services.

Anyone who is cloud mining should ensure the service they are utilising can guarantee the hash rate and mining capabilities they are specifying, as fraud and false advertising is rampant in the cloud mining industry. Security is also key here, as cloud-based mining services collect mined coins and distribute them to customers

However, the fundamental problem with cloud mining, and selling contracts for hashpower, is that the interests of the miner and the holder of the contract are not aligned. That is, the mining farm will try to sell the hashpower for as much profit as possible, thereby ‘squeezing’ most of the profitability out of the contract for themselves.

Cloud mining service Genesis Mining is forcing some clients to upgrade to a five-year subscription or else lose services, it announced Thursday.

The Iceland-based startup said in a blog post that it will end open-ended contracts for customers who are not earning enough to cover maintenance fees in roughly two months due to the ongoing declining cryptocurrency market. Clients who wish to retain services must upgrade to a new premium account.

Mining is getting more complicated and energy-intensive, the company said, forcing it to reconsider its policies. Now, all users will have to switch to a five-year contract with no option for early termination. The fee for every trillion hashes per second (TH/s) will drop to $180 however, down from $285.

“Unfortunately, bitcoin went into a downward trend around January. This trend combined with the heavily rising difficulty around April and May reduced mining outputs even further. As a result, some user contracts are now mining less than the daily maintenance fee requires to be covered, and thus they entered the 60 days grace period, after which open-ended contracts will get terminated.”

Nor is Genesis Mining the first firm to find mining for certain customers unprofitable – in June, Hashflare announced that it was shutting down its bitcoin mining operations and cancelling users’ contracts, because “the payouts were lower than maintenance for 28 consecutive days,” according to its official Facebook page.

MINING AS A SERVICE

Now there is a new alternative to Cloud Mining known as Mining As A Service (MaaS). This new business model allows customers to purchase an ASIC miner, while the MaaS company manages the shipping, customs, and actual operation of the equipment. This is important because having a proper mining facility with low power costs, engineering, and proper supervision is critical to profitable bitcoin mining.

MaaS companies do not sell a contract or hashpower, they manage your equipment in their mining farms, and pass on their expertise and know-how. Their profit is typically 20% of the net profit generated by mining each month. Their interests are to provide the optimum mining conditions to make the miner as profitable as possible.

Elevate Group has just launched their new BTC Mining Service in 2018. With access to Electricity at only five and a half cents per kWh their facility has one of the lowest power costs in the world and that translates into moe profit for the miner.

They put your ASIC on a livestream 24/7 which allows you to see how it is performing, its earnings, and its hashrate.

Two experienced groups (Baikal Mining and Amir Ness) came together to create this project. They own a 20 Million Dollar, 10 Megawatt facility in Irkutsk, Russia. Not only does this facility have access to cheap power, they are also only a short drive away from a new Bitmain Repair center.

The team behind Elevate Group are very experienced in the field of bitcoin mining. They know that other profit sharing BTC Mining operations (Ambit Mining, Ice Rock, Miner one, etc.) take huge fees up front and don’t mention a word about it. This can consume up to 35% of your investment before it ever sees a contribution to the project.

Elevate Group was established with the intention of becoming the most investor friendly commercial BTC Mining Service to date, which is why they ask 5% (which is the lowest fee that you can find on the market). This makes mining up to 30% more profitable just by working with Elevate Group.

DO YOUR OWN DUE DILIGENCE

Anyone looking to begin mining, be it with a hosted or cloud-based solution, should make sure to do the proper research before getting involved. This means understanding the hashing power, energy usage, and monthly hosting fees associated with mining.

A proper mining solution should be transparent in their payment method, contract, fees, energy usage, and more. Elevate Group is a mining service provider which provides a trustworthy mining solution while also allowing users to purchase physical hardware from the company to be hosted by them. Customers never need to deal with hardware setup, installation, or maintenance, yet still have full control over their mining. Elevate Group are also fully transparent with their rates and fees, allowing each customer to calculate their profit potential from the start. 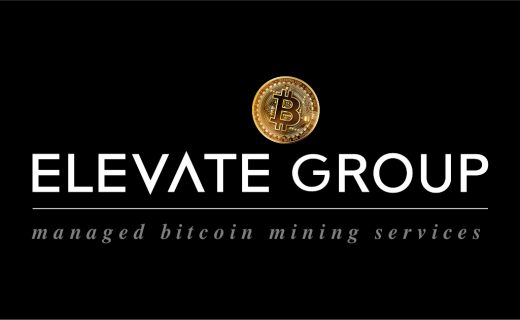