Crazy Crypto Tax of 55% in Japan

Crazy Crypto Tax of 55% in Japan 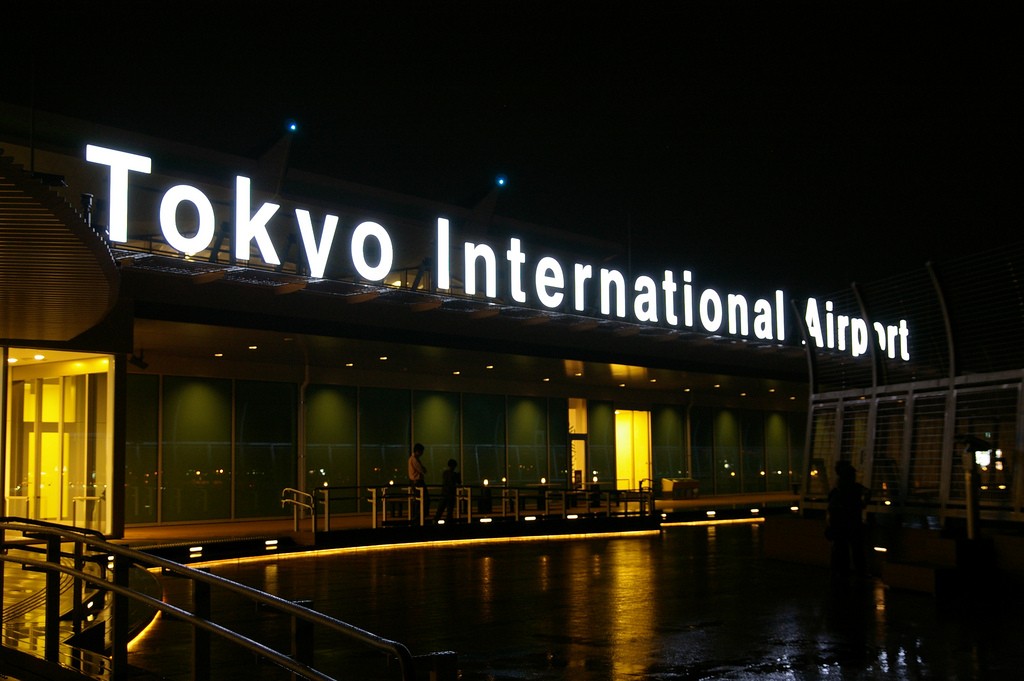 In an article on Bloomberg it appears Japan’s National Tax Agency has caught the worldwide mania for crazy crypto profits , unfortunately it’s the investors in cryptocurrencies that are being targeted for their profits with an incredibly high tax rate. Having ruled last year that capital gains on these transactions are a form of “miscellaneous income,” investors are now required to declare their profits in annual tax filings due between February 16 and March 15.

Unlike profits on stocks and foreign currencies, which are taxed at around 20 percent, Japan’s levy on profits from cryptocurrencies is in a range from 15 percent to 55 percent. The top amount applies to people with annual earnings of 40 million yen (equivalent to $365,000).

It’s no surprise to learn that a handful of cryptocurrency-rich investors have already left Japan to avoid paying this tax. Kengo Maekawa, chief executive of Shiodome Partners Tax Corp. Maekawa said his firm has had an influx of clients, most of them in their 30s and 40s, seeking tax advice on virtual-currency income.

Japan isn’t alone in taxing digital money. In the U.S., the Internal Revenue Service in 2014 declared cryptocurrencies to be property, like gold or real estate, making long-term capital gains on them subject to tax, though at rates lower than Japan.

The revenue-raising potential for the Japanese government could be significant. In recent months about 40 percent of all trading in Bitcoin — the most widely known virtual currency — has been against the yen.

Some parts of the new tax process in Japan remain unclear.

Hiroyuki Komiya, who runs a blockchain technology consulting firm in Tokyo, said he managed to cut back on “a few million yen” worth of taxable income by using an “overall average” rather than a “moving average” to do his calculations.

“The government hasn’t clarified certain details, so you’re left unsure whether you’ve got it right or not,”

Komiya also complained that he might have to sell some of his digital coins to get the hard cash he needs to pay his taxes.

Bloomberg reports that the Japanese National Tax Agency is creating a database of cryptocurrency investors, potentially to ensure enforcement of the tax laws, as well as retaining teams in Tokyo and Osaka to watch electronic trading.

The US Internal Revenue Service (IRS) also reported today that they have created a 10 person team of investigators aimed at tracking down crypto users that failed to report their profits in their tax declarations.

After all the success of Bitcoin in Japan this exodus of crypto investors can only be bad news for the economy.

What Will PoS Mean for Miners ..

Arizona Very Near to Accepting..