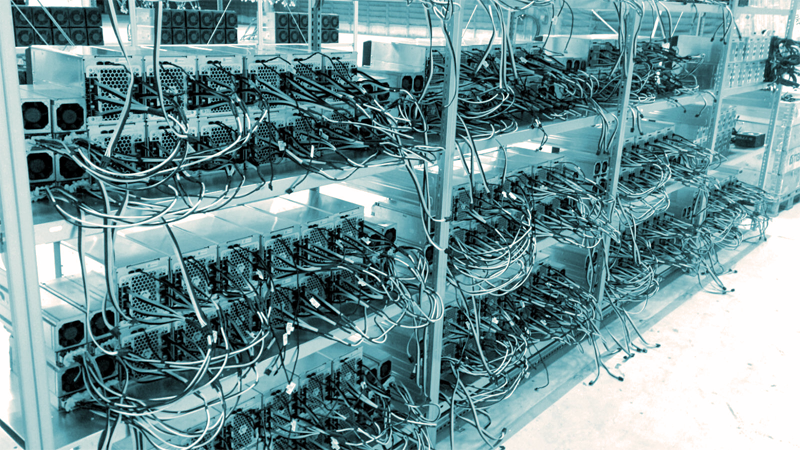 In China, the second-biggest maker of Bitcoin mining hardware in the region Canaan Inc. is considering listing in the U.S, this is coming after making plans for a Hong Kong initial public offering.

The Chinese company which’s known for producing Blockchain servers and designing ASIC microprocessor solutions on a global market scale is deliberating the possibility of selling shares in New York in it’s first half, according to sources who wants to be anonymous, these deliberations are at an early stage, and there’s no certainty they will lead to a transaction. Canaan Inc. Hong Kong listing application expired in November.

The plunge in the crypto market after its all time high record in December 2017, has made it more difficult for cryptocurrency companies to attract stock-market investors and less profitable for miners to generate new coins, this drove notable crypto companies including Bitmain Technologies Holding Co.(the largest maker of specialized mining chips for the industry), and smaller rival Ebang International Holdings Inc. to also source funds in Hong Kong IPOs last year.

If Canaan concludes on its proceedings any deal achieved during the IPO will add to the $9.1 billion that Chinese companies have raised through U.S. IPOs over the past year.