The Solution After The Financial Collapse Is Bitcoin-Patrick...

The Solution After The Financial Collapse Is Bitcoin-Patrick Byrne 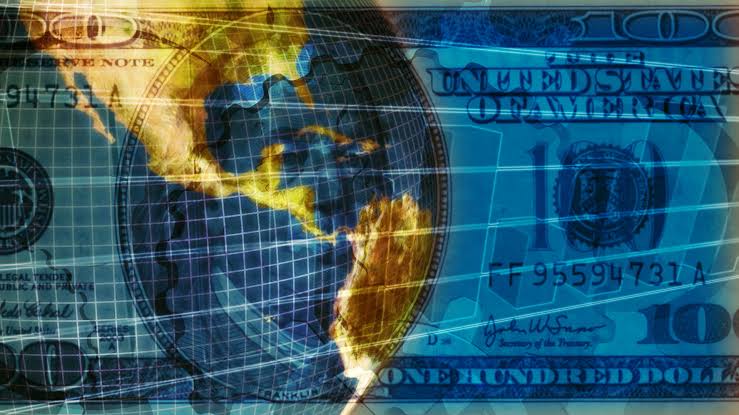 Patrick Byrne, CEO of Overstock spoke about Bitcoin [BTC], the biggest cryptocurrency in the market, becoming a world currency, in an interview with Noami Brockwell on Youtube.

The CEO stated that people turn to Bitcoin when their country’s financial system collapses, like the Venezuela or Syria. He said that this is when people start entering the cryptocurrency space. He also added that the entire modern financial system is a “big Keynesian magic money tree Ponzi scheme.”

Byrne spoke about the usual narratives of governments that Bitcoin is a Ponzi scheme, whereas the central banking system of the United States pretends that the US dollar is real. He went on to say that the money loaned by the Federal Reserve to the United States is fake money and that people are currently paying back the real money.

“We can all dispute any dollar is real but we have angent in our society who’s een given a special patent a special priviledge, they get a loan, our governments fake money, they have a checking account with zero in it that they write checks on to buy Treasury bonds and by law those checks don’t bounce. So, that’s kind of you know astronomical terms”

The CEO went on to say that the global financial system is a specific checking account that the United States Federal Reserve has, which by law is never overdrawn, creating fake money, he added. However, after a few years, the United States citizens are taxed in order to pay off the bonds drawn by them. He said:

“Now, in a sense, we can all say that Dollars aren’t real either. Some private company, private entity has that right doesn’t seem. I would love the right to be able to create fake money loan at the United Sates government and have them have to pay me back with real dollars.”

Byrne further added that no one knows about the private corporation which owns the Federal Reserve. He remarked that the nuclear launch codes could be discovered before getting to the bottom of the system.

Jeffrey Berns, Owner Of The Bl..