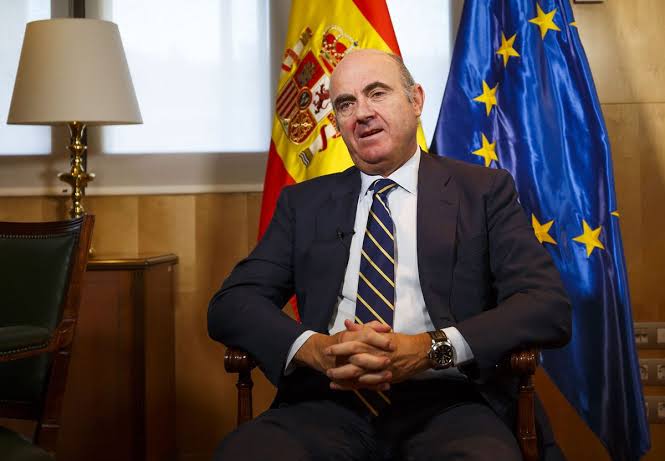 It is evident that the war between “Centralization” and “Decentralization” has not come to an end yet. Central organizations like IMF and the central banks in different regions of the world have been featured in crypto news lately, maybe, due to the poor performances of cryptocurrencies early this week.

This week Wednesday, we read about Christine Lagarde, IMF’s managing director and how she criticised the view that public cryptocurrencies can serve as an alternative to central bank digital currencies in the light of promoting IMF’s idea of issuing a Digital Fiat Currency. Although, she didn’t speak too ill of cryptocurrencies that day, but we still understand where she coming from.

After IMF’s managing director dropped her own side of the story, Benoît Cœuré, a member of the Executive Board of the European Central Bank came up with his own side of the story the next day, calling Bitcoin an “evil spawn”, in other words, he called bitcoin a “scam of the highest order”. Benoît did not only stop there, he went on to say that Bitcoin’s problem were “plentiful” quoting Agustín Carstens statement made in June this year.

bitcoin is a combination of a bubble, a Ponzi scheme and an environmental disaster.

He said all these while speaking at the Economics of Payments IX conference this week Thursday, rounding it up with some sort of promotional talks on digital fiat currency, saying:

No matter how the centralized firm would love to see the downfall of cryptocurrencies, it still wouldn’t stop the fact that the “virus is spreading” as John McAfee would always say. So I’m kinda urging all crypto enthusiasts out there to utilize this period of bear in the industry to build their knowledge around the new tech, one may think it is the end but it’s definitely not. Times like this have been seen over the past years according to research and its been likened to “shaking off the weak hands”.