Bitfury Raises $80 Million In Funding Round

Bitfury Raises $80 Million In Funding Round 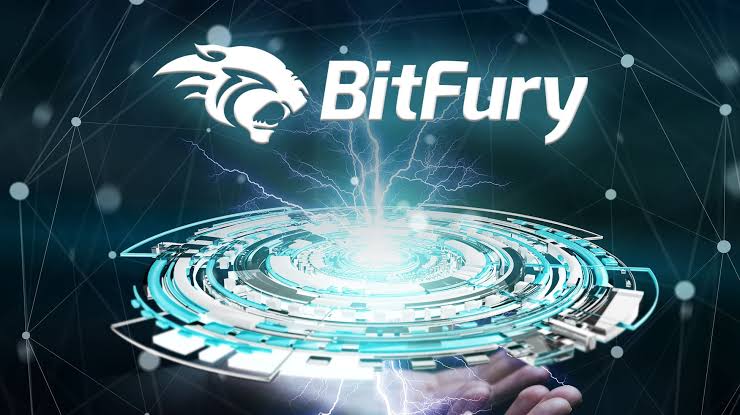 Earlier today, November 7, a Bitcoin [BTC] mining firm, Bitfury announced that they have raised over $80 million in their funding round. The funding was led by Korelya Capital, a venture capital firm backed by Naver Group.

The investors of the private placement included Mike Novogratz, the CEO of Galaxy Digital, Macquarie Capital, Dentsu Inc., Armat Group, Jebre and Lian Group, Argenthal Capital Partners, MACSF, and iTech Capital. The details regarding the valuation of the cryptocurrency mining firm were not revealed.

“With a half billion dollars in revenues, Bitfury is the leading blockchain B2B global technology infrastructure provider at the corporate and government level. This private placement will take our corporate governance to the next level, broaden our financial strategic options, and ideally position us for our next phase of growth as the market matures”

Antonie Dresch, the co-founder of Korelya Capital, the firm that led the funding said that they joined the mining firm as a lead investor at an ‘”incredibly exciting time” for the company and the blockchain space. He continued to say that Bitfury marked its way from a start-up to the biggest western blockchain unicorn and that they have constantly delivered innovative solutions in the space.

In an interview with Bloomberg, the CEO of Bitfury commented about the private placement, said:

“We see a lot of demand from companies and public institutions to put their services or products in the blockchain – especially in emerging markets, where administrative systems can be very inefficient”
Mike Novogratz said:

“We are excited to partner with Bitfury, a leading solutions provider in blockchain and Bitcoin. We are impressed with Bitfury’s unparalleled team, as well as the company’s vision, technical expertise, and global reach, all of which are essential to advancing the underlying bitcoin ecosystem.”

Moreover, the cryptocurrency mining company had planned on going public, to become Europe’s first major cryptocurrency initial public offering. This news erupted in the market post Bitmain’s announcement that they were going public. The report also stated that Bitfury was planning on an IPO with a valuation ranging between $3 billion to $5 billion.

The Solution After The Financi..

One of Bitcoin's Leading Devel..