Jeffrey Berns, Owner Of The Blockchain LLC Group, Plans To B... 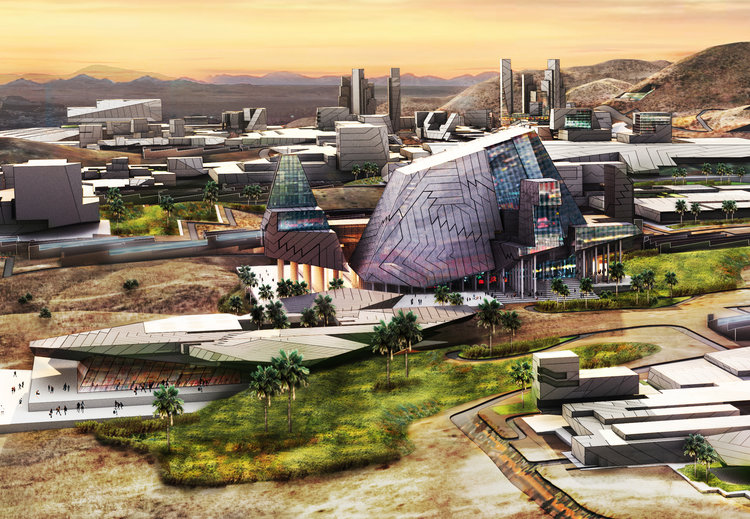 Jeffrey Berns can be said to be the company’s CEO (Blockchain LLC) and at the same time, a practicing lawyer who was among the early adopters of cryptocurrency. Currently he can as well be referred to as an influencer in the crypto space. Reports have it that the cryptocurrency millionaire has reportedly acquired more than 67,000 acres of land in northern Nevada for building a new city that would run entirely on blockchain.

Jeffrey’s idea of building a city to be run on blockchain was welcomed by the team members of his company, so the firm aims to create the world’s first “distributed collaborative entity,”  which will benefit the blockchain ecosystem through education and other initiatives.

The 67,000 acres of land was bought this year for a whooping sum of USD 170 million, as was displayed on the company’s website. Berns idea is to build structure based on a distributed collaborative entity to operate on a blockchain where everyone’s ownership rights and voting powers will be tracked and recorded in a digital wallet.

The statement above means that the about-to-be built city will entirely bestow power in the hands of the people rather than giving the govt or big corporations the power to rule over the city. No paper currency will be used as a legal tender instead cryptocurrencies will be used in exchange for goods and services.

One of the designing architects for this project, in an interview stated that:

“The city aims to showcase how business development, residential living and commerce can flourish alongside world-changing technologies. Multiple innovative technologies will change the way its residents interact on a daily basis and blockchain technology will be at the center of it all — keeping systems honest, fair and democratic.”

The allocated for the project is said to be surrounded by an industrial park where Tesla’s Gigafactory is located as well as buildings of major tech giants like Google and Apple. Already, Jeffrey Berns have spent close to USD 400 million on the said plot. Finally the company CEO reveals that the project is slated to commence by late 2019, as they still need to be approved by the county.

The Solution After The Financi..