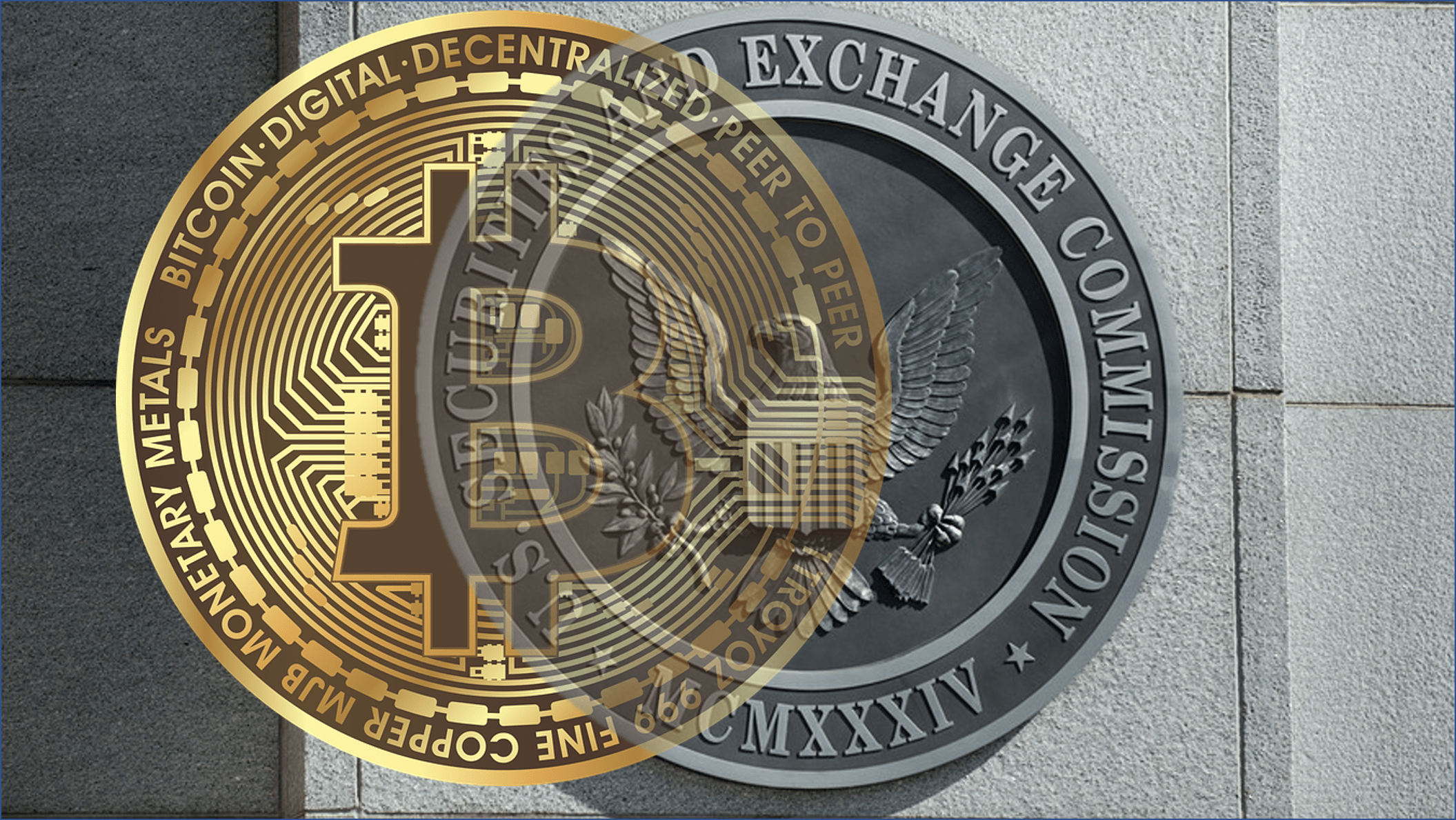 Gabor Gurbacs, the Director of Digital Asset Strategy for VanEck, spoke about why the SEC would approve the VanEck ETF, in an interview with CNBC Crypto Trader.

Gurbacs stated that the whole cryptocurrency community is close to seeing a Bitcoin ETF and that it completely depends on the US Securities and Exchange Commission [SEC]. He said that it depends on when the SEC approves or disapproves the Bitcoin ETF in 2019. He added that the next decision will be announced on December 29, 2018, wherein the SEC can announce their final decision or can postpone it to February 2019.

“So, on December 29th, the SEC may say that we need more time to make a decision on this ETF and legally, they can push it to the next deadline, February, at which point they need to make a final decision of yes or no.”

Gurbacs further spoke about the reasons VanEck thinks that this ETF is going to be approved by the SEC, taking into consideration the several ETFs which have been rejected so far including the Winklevoss brothers’. He said that there were a few reasons for the approval, one of them being VanEck’s history of building the right market structure for asset classes. Gurbacs added that John VanEck, the founder of the investment management firm, built the first international stock mutual fund in the U.S in 1995.

He continued to say:

“In 1968, he builds the first gold equity fund and basically the past sixty years, we have built market structure and funds for harder to act asset investment instruments. So we’re doing the same for Bitcoin and you know, turns out it’s actually not an easy task to do.”

“The pricing of that that we use for Bitcoin comes from our indexing subsidiary, which is a regulated entity and provided and the first financial standard and regulated indices […] we’re just trying to do the right things fitting into U.S. capital markets. I do believe that America wants a Bitcoin ETF and at this point the world wants a bitcoin ETF. We have quite a job to do here”

Rumours That China Lifts Its B.. 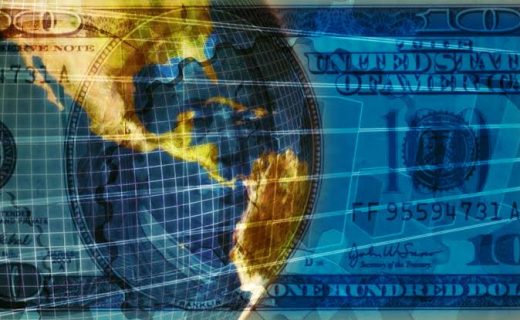 The Solution After The Financial Collapse Is Bitcoin-Patrick Byrne