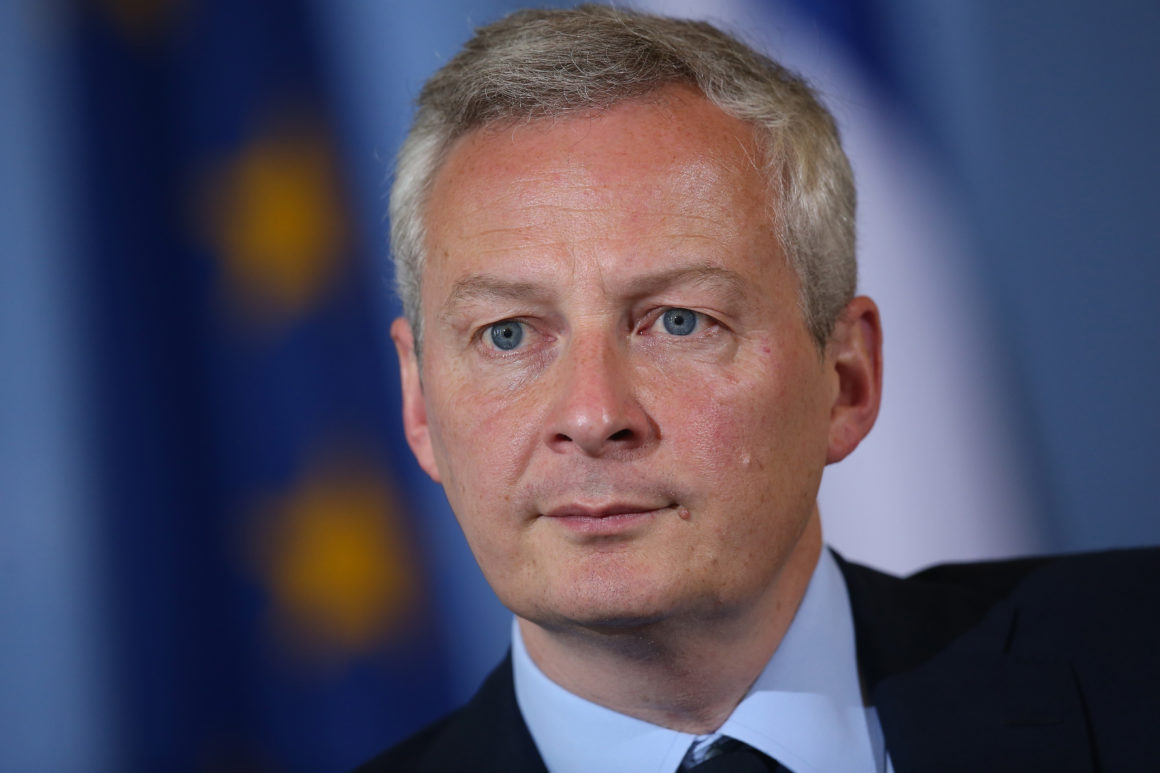 In an interview on the Numerama website on Monday 19, Finance Minister Bruno Le Maire warns that France will not miss this technological revolution. A fierce opponent of bitcoin only a few weeks ago, Bruno Le Maire seems to have changed his opinion about cryptocurrencies. The Minister of Finance said that “we will not miss the blockchain revolution!”

This speech coincides with the beginning of the meeting of the G20 finance ministers in Buenos Aires. For the first time, the leaders of the world’s greatest powers address the subject of cryptocurrencies and their possible regulation.

“A revolution is underway, of which bitcoin was only the precursor. The blockchain will offer new opportunities to our start-ups, for example with the Initial Coin Offerings (ICO) that will allow them to raise funds through tokens, cryptoactives or not. It promises to create a network of trust without intermediary, to offer an increased traceability of transactions and, overall, to make the economy more efficient,”

It also confirms information revealed by Les Echos last week: the French government will propose a legislative framework that will allow “companies initiating an ICO to demonstrate their seriousness to potential investors”. This should be in the form of a visa issued by the Autorité des marchés financiers (AMF). “Clarify the right to attract innovation, identify risks without hindering our ecosystem, that’s our approach,” adds the boss of Bercy.

Regarding cryptocurrencies like Bitcoin or Ethereum, the minister has not opened the floodgates but is less negative than his previous comments:

“Should we see a mere speculative product? What will be the future guarantees for the security and protection of savers? How to ensure that these new instruments are not used to launder or fund criminal activities?”

He stressed that an information mission is under way and he will have to answer these questions in order to propose an effective legal framework. “All proposals are welcome,” he said. Contrast this to his earlier remarks in early February, when he did not hesitate to assert that bitcoin was linked to the financing of terrorism (against the advice of all the experts).

It is still premature to say that the government is heading into the crypto universe, especially in the absence of a tax component. Bruno Le Maire makes no mention of it in his comments. However, if France is to become an attractive country for crypto-investors, they must benefit from taxation at least aligned with the income of capital (currently 30%). Currently, savers can be taxed up to 66.2% of their capital gains. The association La Chaintech, which defends blockchain actors, recently met the services of the Directorate of Tax Legislation. According to her, they seemed “to be aware of the weaknesses of the current regime and have been listening to our proposals.”

Trump Bans US Purchases of Pet..