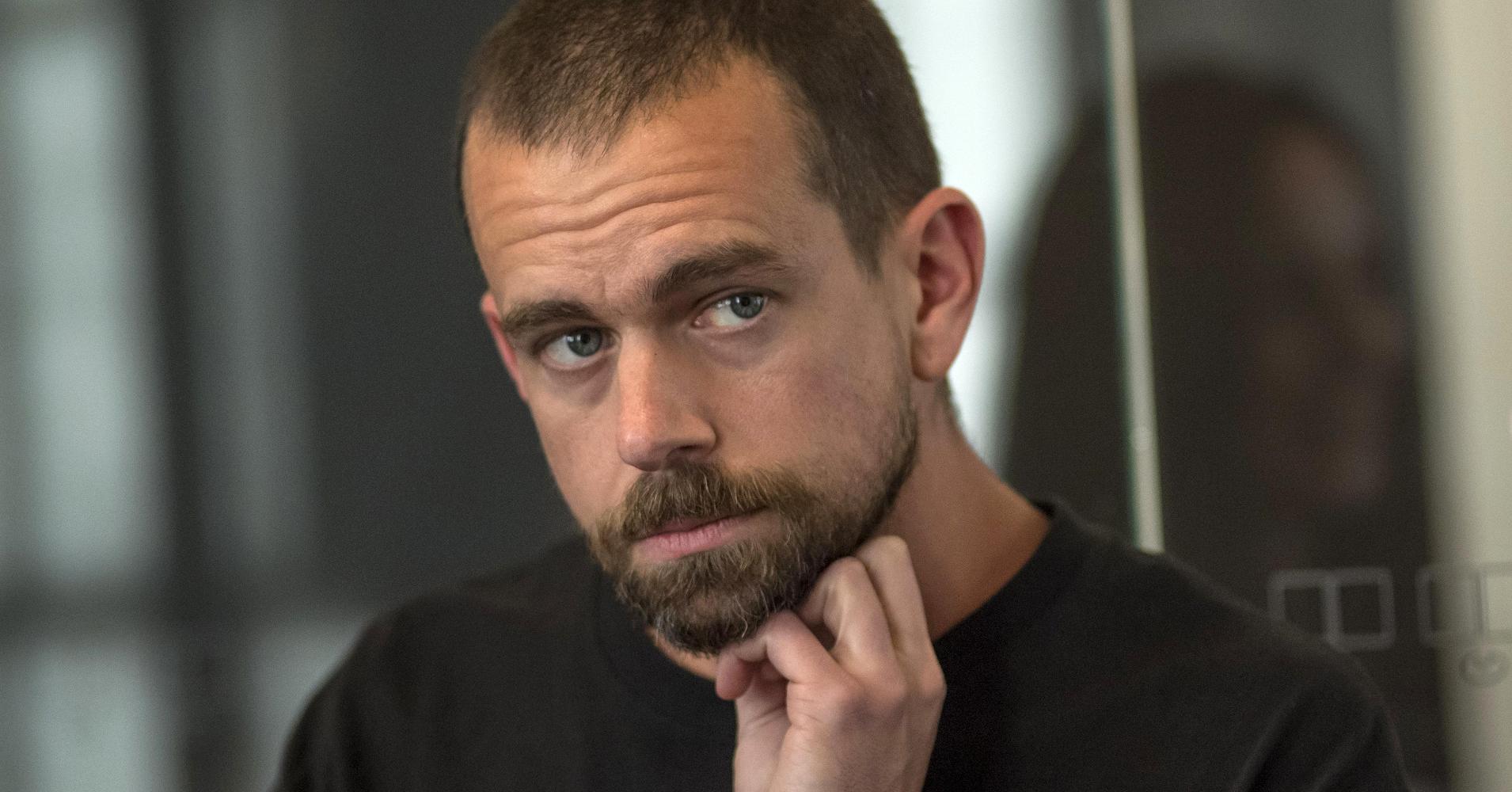 Speaking to the Times of London, Jack Dorsey, co-founder and CEO of Twitter and payments platform put his chips on the table, saying Bitcoin will eventually be the worlds single currency.

Naysayers label it a fraud and a bubble, predicting it will crash eventually to a value of zero, and at the other end of the fence, champions believe it to be the future of money and that blockchain, the distributed-ledger technology underpinning cryptocurrencies, will become the single marketplace for record keeping and transacting on the internet and beyond.

On of those champions is Jack Dorsey, co-founder of Twitter who recently said:

Dorsey is already a proponent of the decentralized technology. The Silicon Valley entrepreneur recently joined a consortium of investors that poured $2.5 million into Lightning Labs, a San Francisco-based startup, that hopes to both increase blockchain transaction speed while reducing costs using the Lightning Network.

The Twitter co-founder and CEO told The Times that payment processing companies such as Square need to help make sure bitcoin becomes more widely accepted.

He acknowledged that bitcoin:

“does not have the capabilities right now to become an effective currency. It’s slow and it’s costly, but as more and more people have it, those things go away. There are newer technologies that build off of blockchain and make it more approachable,”

One of those newer technologies is the Lightning Network, which promises to make Bitcoin transactions instant and very cheap. Dorsey joins a host of industry participants who have sweeping predictions for Bitcoin. The Winklevoss twins, Tyler and Cameron, are the premier members of that list, saying it will eventually replace gold and believe its price could go as high as $320,000.