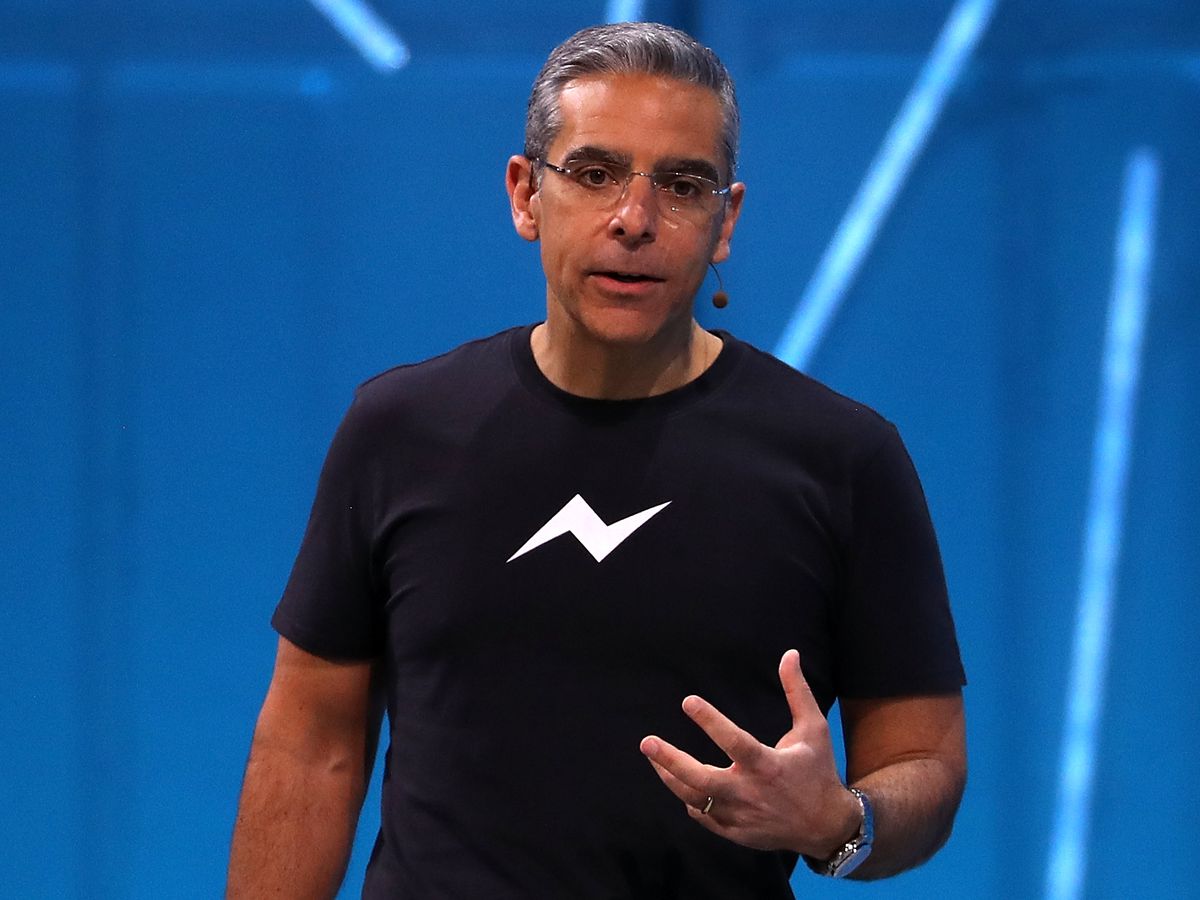 Have you been wondering what the blockchain is about? You are not alone in your struggles, Facebook is also curious about the blockchain and what they can do with it, they have assigned an entire team of executives to look into it and find answers.

With the media crisis plaguing the company and the uncertainty investors are facing as regards the company’s future, this is indeed a smart move by Facebook. Although media headlines have declared Facebook “bulletproof” with respect to its latest Cambridge Analytica Scandal, the bulk of the affected history was left out of the numbers published by the media. The company has since been throwing out new initiatives (like its planned dating service) as fast as it can to keep investor interest high while it attempts to get its stock price back to the highs it was hitting in March.

The blockchain experimental team is led by Facebook’s executive, David Marcus, who until his current appointment, has been running Messenger the company’s standalone messaging app. Marcus is exiting Messenger to go run a new team that was set up with the objective of exploring the blockchain . The team which will be about a dozen people or less will consist of other key executives from Instagram who will be joining Marcus on the adventure, including James Everingham, Instagram’s Engineering VP and Kevin Weil, Instagram’s Product VP.

Marcus broke the news with a tweet and a link to a ‘thank you’ note on his Facebook page for his colleagues and fans. He mentioned that it was time for him to take on a new challenge.

Marcus was a former president of PayPal, and thus is well versed in payments. He has been seen Messenger through a lot of innovative changes over the years, including splitting Messenger out of the Facebook core app, the rise of the customer service bots, shopping and most recently, advertising. He has a personal interest in cryptocurrency and he is a member of the board of cryptocurrency exchange, Coinbase. Evidently, he is qualified to lead the Facebook team into the promised land of cryptocurrency.

Recall that at the beginning of the year CEO, Mark Zuckerberg disclosed that he was studying blockchain and planned on exploring its possibilities this year. In his words:

“With the rise of a small number of big tech companies — and governments using technology to watch their citizens — many people now believe technology only centralizes power rather than decentralizes it. There are important counter-trends to this — like encryption and cryptocurrency — that take power from centralized systems and put it back into people’s hands. But they come with the risk of being harder to control. I’m interested to go deeper and study the positive and negative aspects of these technologies, and how best to use them in our services.”

This move by Facebook is probably just experimental, designed to figure out how the social network giant can exploit blockchain technology and ensure that Facebook is not left out of the anticipated blockchain big break in the near future.

CRYPTOCURRENCIES COULD BE REGU..