CRYPTOCURRENCIES COULD BE REGULATED ON A GLOBAL SCALE THIS S...

CRYPTOCURRENCIES COULD BE REGULATED ON A GLOBAL SCALE THIS SUMMER. 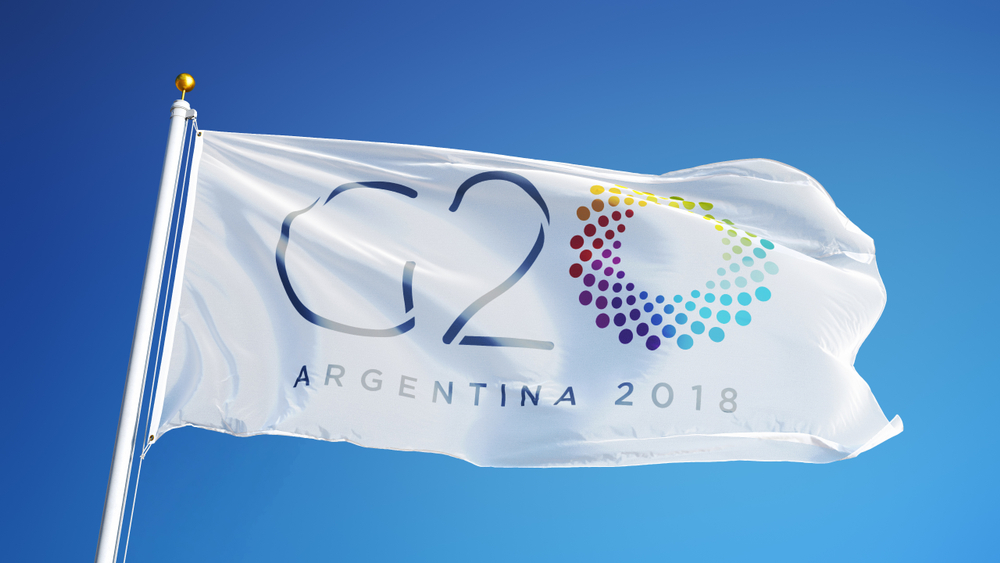 The mere mention of the phrase “government regulations”  seems to effect the feeling of unease in the minds of cryptocurrency stakeholders since unfavourable regulatory actions could have negative effect on price.

The world economic leaders in a G-20 meeting conducted last month has proposed that specific recommendations by government regarding cryptocurrencies should be finalized by the summer of 2018.

The chairman of the financial stability board, Mark Carney declared there is no risk attached to the stability of financial markets, thereby making it a good fortune for some of the crypto coins that were threatened to be banned during the meeting between global watchdogs in Buenos Aires.

However, there is a continued concern that extreme price fluctuations and anonymity issues encourage money laundering. The number one concern is that digital currencies are being used to hide funds garnered from illicit activity.