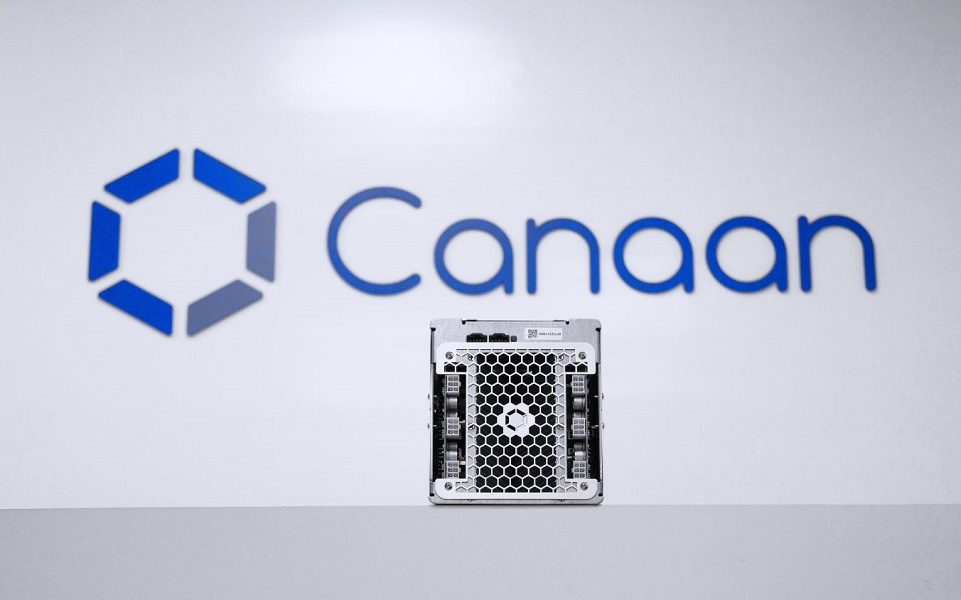 The second largest Bitcoin mining firm has announced plans to raise $2 billion in an initial public offering in July. It would be the biggest bitcoin focused IPO so far.

Canaan aims to start trading as soon as July, a person with knowledge of the matter said, asking not to be identified because the information is private. The company, based in the eastern Chinese city of Hangzhou, had revenue of 1.3 billion yuan ($205 million) last year. Net income surged more than sixfold to 361 million yuan, according to Tuesday’s filing.

As the price and interest in virtual currencies grew, demand for digital token mining gear rose but with Bitcoin prices down 40% this year, interest in mining has fallen.

The ASIC-based blockchain hardware market in China grew to 7.3 billion yuan last year from 50 million yuan in 2013, Canaan said in the filing, and consultant Frost & Sullivan forecasts that it will reach 28.6 billion yuan by 2020.