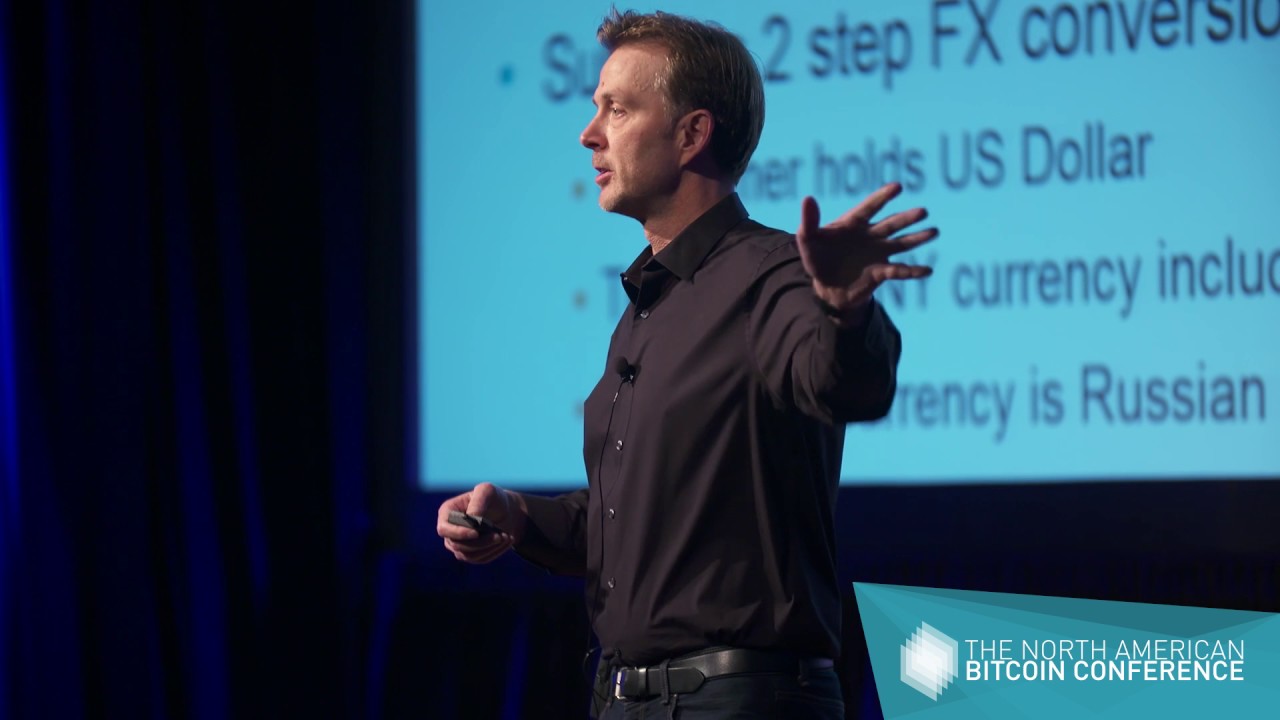 Despite Bitcoins decline in price since the December highs and gradually declining media interest, Abra CEO Bill Barhydt believes that another rally is just around the corner.

Business Insider spoke to Barhydt, who once designed trading systems for Goldman Sachs, he said that hedge funds and other institutions are beginning to see crypto assets as a “huge opportunity” and that “all hell will break loose” once they begin investing in the nascent markets.

“I talk to hedge funds, high net worth individuals, even commodity speculators. They look at the volatility in the crypto markets and they see it as a huge opportunity. Once that happens, all hell will break loose,” “Once the floodgates are opened, they’re opened.”

He said that institutional interest is already starting to tick up in Japan, which he said is a leading indicator of what will soon happen in the West — regardless of retail interest, which has seen a sharp decline in recent months.

“We’re getting closer and closer to real clarity in the West that it’s OK putting half a percent of your assets into crypto,”

After depositing Bitcoin or USD into Abra’s non-custodial mobile wallet, users can execute zero-fee trades within the app for the other 69 currencies, which are structured as “stablecoin” contracts on the Bitcoin network (much like a gold ETF is based on a fiat currency such as USD). In the future, Abra intends to add deposits and withdrawals for Litecoin and Ethereum as well.