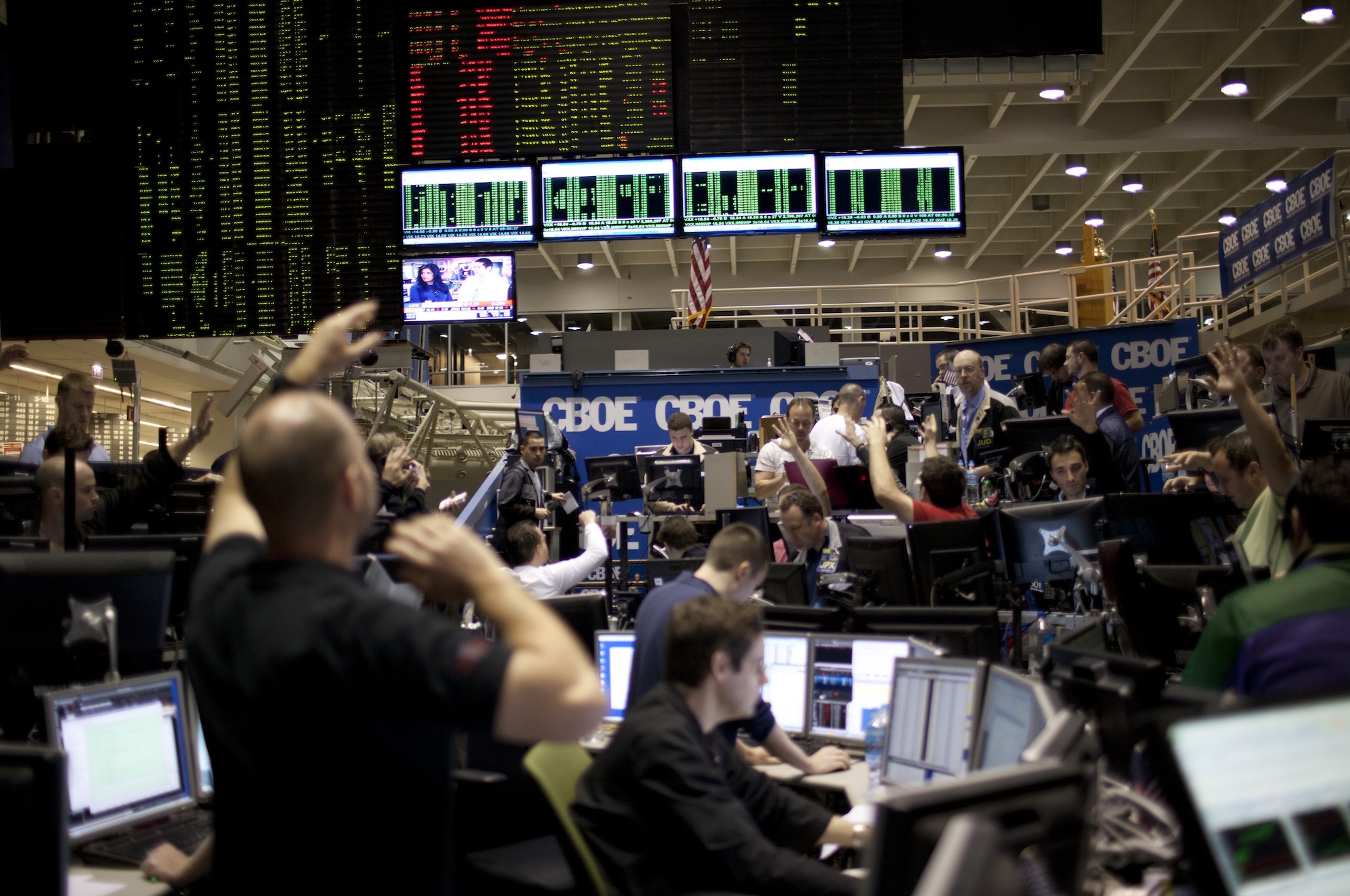 Cboe Global Markets, the first to launch bitcoin futures, would like the Securities and Exchange Commission to allow cryptocurrency exchange-traded funds.

The derivatives exchange published a letter it sent to the SEC online on Monday, where it said:

“Cboe encourages the Commission to approach Cryptocurrency ETPs [exchange-traded products] holistically and from the same perspective that it has historically approached commodity-related ETPs. The Commission should not stand in the way of such ETPs coming to market”

The letter from Cboe President and COO Chris Concannon was addressed to the director of the SEC’s division of investment management, Dalia Blass, in response to her letter in January that pushed back on applications for bitcoin-related ETFs.

The SEC did not immediately respond to a request on Tuesday for a comment on the letter.

Separately, the SEC said Friday it would begin the process of determining whether it will allow NYSE Arca to list two ProShares funds tracking bitcoin futures.

In January, Dalia Blass, director of the SEC’s division of investment management, pushed back against numerous applications for bitcoin-related ETFs. In a letter to two U.S. trade groups, Blass said the products have yet to address issues such as extreme price volatility in cryptocurrencies and liquidity in related funds.

Friday’s letter from Cboe President and COO Chris Concannon was written to Blass in response to her letter.

“While Cboe shares many of the concerns raised in the Staff Letter, we believe that the vast majority of these concerns can be addressed within the existing framework for commodity-related funds related to valuation, liquidity, custody, arbitrage, and manipulation,”

“comparable to those of other commodity futures products at the time that they were included in ETPs.”

“Cboe has undertaken significant measures to detect and prevent manipulation in the bitcoin futures market.”

Cboe became the first major exchange to launch bitcoin futures on Dec. 10, 2017 and applied later that month with the SEC to list six bitcoin-related exchange-traded funds. CME, the world’s largest futures exchange, launched bitcoin futures one week after Cboe, spurring expectations that more institutional investors would buy into the trend of soaring interest in cryptocurrencies.

However, trading volumes in the two bitcoin futures remain relatively light. Futures commission merchants also have limited client access to the products, while bitcoin itself has lost more than half its value since the December launch of the futures contracts.