Arizona Very Near to Accepting Tax Payments with Bitcoin and... 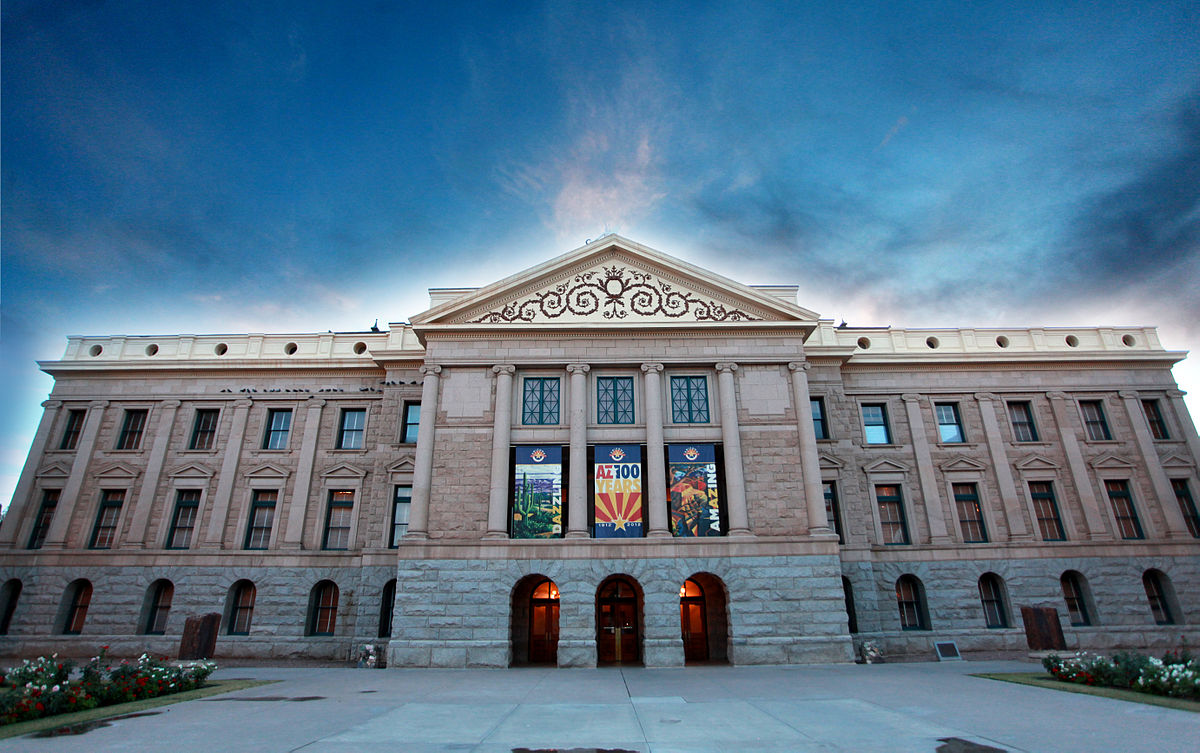 The Arizona Senate has passed a new bill which states that residents in the state will be able to pay their taxes with both bitcoin and a variety of other cryptocurrencies.

Last month a group of lawmakers submitted a bill that, if passed, would enable taxpayers to use bitcoin or other cryptocurrencies in order to pay “tax and any interest and penalties” to the state’s Department of Revenue. The Department, in turn, would have 24 hours to convert those payments to U.S. dollars.

Public records show that the Senate passed the bill on Feb. 8 by a 16-13 margin, with one no-vote. The measure has since been sent to the state’s House of Representatives for further consideration.

While the measure’s success is contingent on both approval in that chamber, as well as any possible reconciliation required if the House and Senate ultimately pass different versions, the successful vote bodes well for its final passage. Late last month, lawmakers on the Senate’s Finance Committee cleared the bill by a 4-3 vote.

Arizona State Rep. Jeff Weninger, one of the co-sponsors of the bill and a sponsor himself of several related bills – including one submitted this week that, if approved, would block local and county regulation of blockchain nodes – recently told Fox News that the tax measure is aimed at making the state an accommodating place for users of the technology.

Weninger he told the news service:

“It’s one of a litany of bills that we’re running that is sending a signal to everyone in the United States, and possibly throughout the world, that Arizona is going to be the place to be for blockchain and digital currency technology in the future,”

While Arizona might be progressive about the crypto sector, there are other countries and cities that don’t want anything to do with crypto tech like China. However, it must be obvious to most observers that embracing the technology can only be a good thing, at least for the economy. Bitcoin alone could be adding 0.3% to Japanese GDP growth, according to Nomura analysts Yoshiyuki Suimon and Kazuki Miyamoto.

Germany and France Push for Bi..