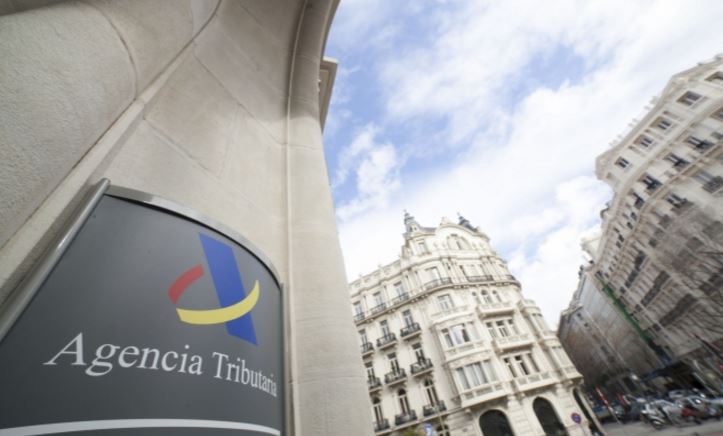 El Confidencial is reporting that the Agencia Estatal de Administración Tributaria (AEAT), the revenue service of Spain, is launching the country’s biggest dragnet yet to look into tax evasion and money laundering via cryptocurrencies. This is according to an official from the AEAT.

Requests have been sent to 60 companies including banks, securities firms, cryptocurrency exchanges and crypto-accepting businesses to gather details including the identities of their crypto clients, bank details, payment card information and transactional amounts. The move comes amid a broader crackdown on online tax evasion by Spanish authorities.

Spain’s official tax agency joins a number of other global counterparts staking and even pursuing their intent to collect taxes from cryptocurrency adopters. The likes of South Korea, Australia, India, the United States, Thailand, and Israel are among a growing list of nations working toward or already establishing tax guidelines for adopters.

Spain’s ruling government is also preparing tax incentives to lure startups and companies from the crypto and blockchain sector to the country, with the added possibility of legislating initial coin offerings (ICOs) in a regulated manner.

“We want to set up Europe’s safest framework to invest in ICOs,”

This news also comes off the back of efforts from the finance ministry, which houses the tax agency, to address bitcoin and other cryptocurrencies in an official bulletin published in March. At the time, government officials sought to link the technology to organized crime, calling for increased supervision and regulation.

Bitcoin Price Could Rebound As..