Bitcoin Price Could Rebound As US Tax Season Draws to a Clos... 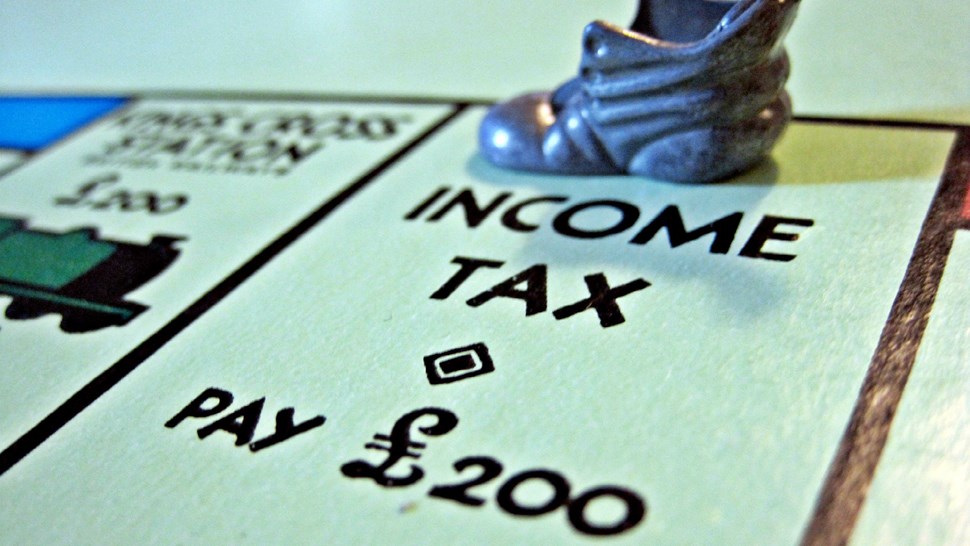 April 15 marks the end of tax season in the United States, and it’s only a few days away now. Investors who profited from bitcoin’s massive rally in December are having to come up with the money to pay Uncle Sam now, which could explain a percentage of the selling pressure in the bitcoin price in March.

Brian Kelly, CEO of BK Capital Management, noted that any “tax-related selling” that’s been happening in March is going to come to an end in a little more than a week. Kelly also noted that the blockbuster $2 billion Telegram ICO may have attracted investments away from BTC.

As CoinDaily previously reported, Japan’s Coincheck is being purchased by the massive online brokerage Monex Group, which is the parent company of US-based TradeStation and is publicly traded.

“It’s a massive confidence boost; you now have a regulated public company in Japan buying into a crypto exchange…massive, massive sentiment shift.”

There is the added historical perspective to look at with March historically proving a dismal month for the leading cryptocurrency, “rising only one of the last seven years [in 2013],” as per Fundstrat data.

That’s good news for April because historically, this is one of the best trading months for the bitcoin price, with Fundstrat saying:

There is also the renewed prospect of Bitcoin ETF approval as reported by CoinDaily earlier. However, many crypto commentators will groan at that one as a Bitcoin ETF has been just around the corner nearly every month since 2016.