Siberian Glassware Plant to Mine Bitcoin

Siberian Glassware Plant to Mine Bitcoin 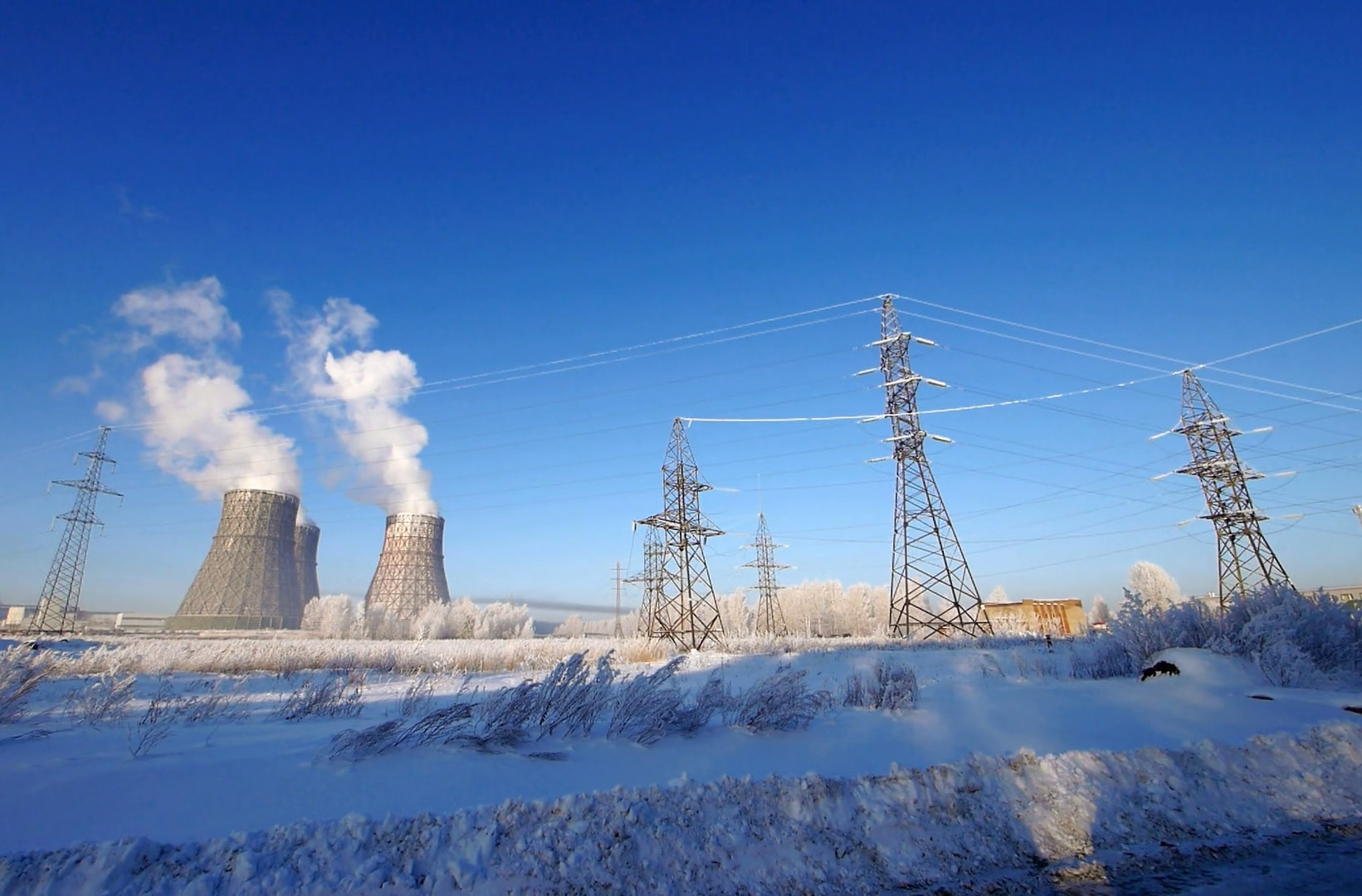 Cryptocurrency miners will be able to benefit from surplus electricity and the cold climate at five power plants located in Siberia. Russian energy company En+, which owns those power plants, is already in talks with investors to build crypto mining farms near them.

Now it has been announced that the largest glass manufacturing plant in Siberia may soon start minting bitcoins. The factory in Novosibirsk announced a planned 11 million ruble investment in a mining farm. The money is to be spent in the first phase of the project to utilize surplus electricity and make use of empty spaces.

Novosibirsk is home to Ekran, one of the largest glassware factories in Russia. It started as an electronics manufacturing facility back in the days of the USSR. After the fall of the Soviet Empire in the ‘90s the plant survived by switching over to glass production. An industrial park with the same name was set up on its premises in 2016. Today there are approximately 200 enterprises currently based there, employing nearly 3,000 people. However, there are still some unoccupied spaces and unused resources in the 27ha area of the factory.

To start with an empty workshop and surplus electrical capacity will be used in the mining operation. The president of Ekran’s Board of Directors, Pavel Boboshik explained told Tass:

“We are going to build there a farm for mining bitcoin and other popular cryptocurrencies. We are ready to spend 11 million rubles on it”

If the project is approved by the Board, the mining facility will be operational by the end of the year, Boboshik added.

There two very important attributes that make Siberia very attractive to Bitcoin Mining. It is very rich with minerals and natural resources, and that means access to cheap and abundant energy. Electricity rates in Novosibirsk, for example, can go down to 3-4 cents per kWh.

Secondly, Crypto mining needs a lot of energy and generates much heat. The powerful application-specific circuits used in processing bitcoin transactions, consume enormous amount of electricity and need some serious cooling. Cold climate and cheap electricity are two factors that can increase the profitability of mining operations considerably.

Last month Russia’s Deputy Energy Minister Vyacheslav Kravchenko expressed his department’s positive attitude towards cryptocurrency mining in Siberia and urged miners to invest there. Russian energy companies have already offered their services to crypto miners. Heat generated by mining equipment has been utilized to warm homes during the long and cold Siberian winters. The leading manufacturer of mining equipment Bitmain has recently opened a service center in Irkutsk.