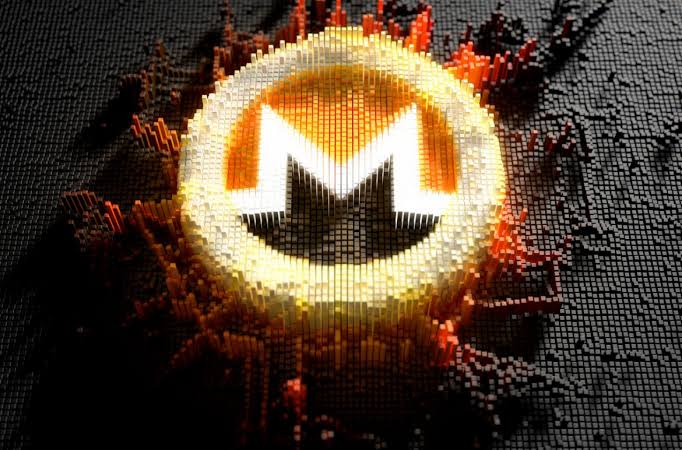 Riccardo Spagni aka fluffypony spoke about the recent upgrade of the Monero network and the upcoming ones, during a discussion with Charlie Lee, Samson Mow, and WhalePanda on the thirteenth episode of Magical Crypto Friends.

Spagni started off by speaking about the Bulletproof implementation, which recently went live. He briefly explained Bulletproof, stating that it is a compact range proof that was created by two developers from Monero Research Lab. Spagni added that they found that it can be applicable to Monero as it uses range proofs in confidential transactions, a way to hide transaction amounts. He went on to say:

“We’ve had bulletproofs live on Testnet since December 2017, but obviously there’s this process that you go through with all cryptographic systems of testing and validation and auditing […] some time before there was level of confidence we could go live on Mainnet and it went live in the network upgrade last month […] it’s pretty exciting because it reduces transaction sizes by 80%-90% which in turn reduces fees by like 80%-90%”

This was followed by Lee asking Spagni whether there is any downside to Bulletproof. To which, the lead developer stated that there is no downside to the implementation. He added that it is similar to their previous security but is more compact and has much faster validation because of the way the validation scales.

Succeeding this, WhalePanda asked when Bulletproof is going to be implemented on Bitcoin.

“Well, Bitcoin doesn’t use confidential transaction. So Bitcoin doesn’t have range proofs. But I mean on Liquid for example which as you know is the premier Blockstream product coming soon to space station near you; on Liquid, they could they could add bulletproof”

“I’m particularly fond of lightning because there’s already a live lightning network that we can plug into. So, it’s not like we’re have to like build this second layer up just like on our own”

He further stated that there is a group of people working on Rust-Lightning along with Matt Corallo, a Bitcoin Dev. Spagni hopes that they will be able to add Monero support to Rust-Lightning as it becomes more mature. He added:

But the first step is getting rest lightning to a level of maturity where Matt and and everyone involved is comfortable with it working well and then we can go and add Monero support.”
Spagni also spoke about whether Monero had all the parameters for Lightning.

“We’ve got multi-sig, we’ve got locktimes. We’re pretty confident that we have all the primitives […] I think the one thing that we’re missing is payment channels but I think that that’s a relatively simple thing to have because it’s not a consensus critical component.”

Benoît Cœuré, An Official At E.. 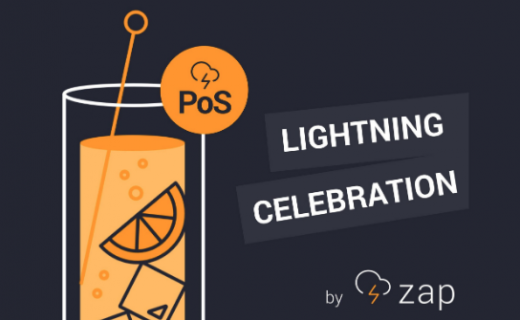 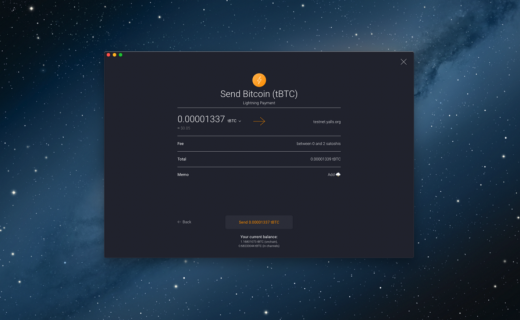 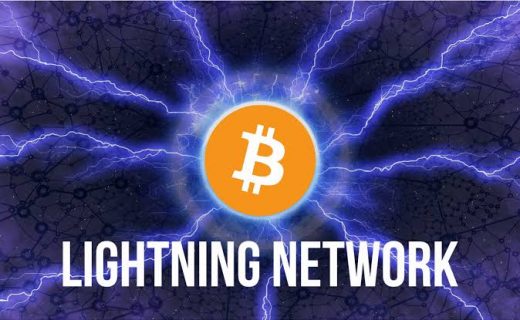