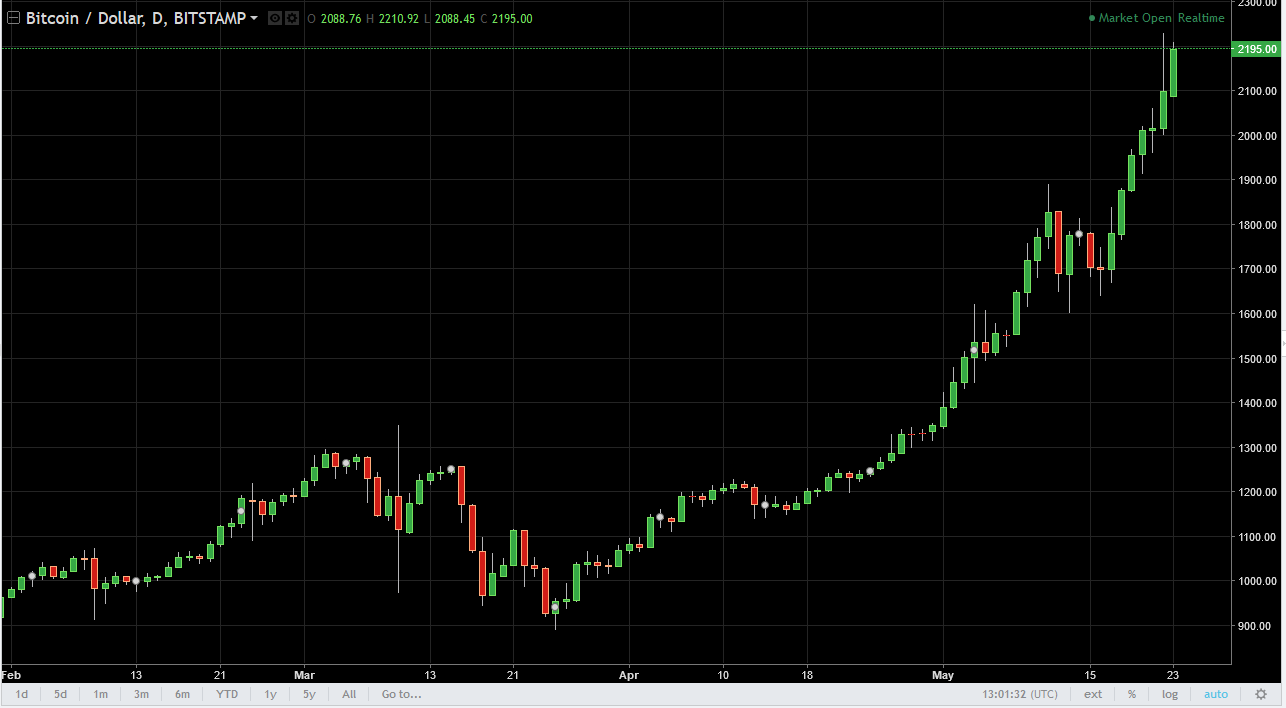 Mainstream media (MSM) are still cooing over Bitcoin purely as a result of its price rise, marking a rapid U-turn in their position on the virtual currency.

Publications from CNBC to the UK’s Daily Mail have produced glowing reviews of Bitcoin and increasingly Ethereum, just weeks after the WannaCry cyberattack saw it hit the headlines in a less than favorable light.

The Mail wrote on Wednesday:

“Strong demand for bitcoins in Japan has […] fueled the rise of the virtual currency that can be moved like money around the world quickly and anonymously without the need for a central authority,”

Previously, it had referred to Bitcoin as “the money ransomware hackers are demanding.”

In line with many mainstream outlet pieces on Bitcoin both positive and negative, information quality is still lacking, given that Bitcoin is neither quick nor anonymous in its current state.

As part of its coverage of WannaCry, fellow British newspaper the Sun even said that sending Bitcoin attracted no transaction fees.

“the digital currency’s more than 150 percent surge this year is far more than traditional safety assets.”

The publication chose to highlight Barry Silbert’s alleged SegWit agreement at the Consensus 2017 conference as the chief motivation for Bitcoin’s price surge.

This agreement, however, is already in trouble, with even those who signed it appearing to go back on the move.