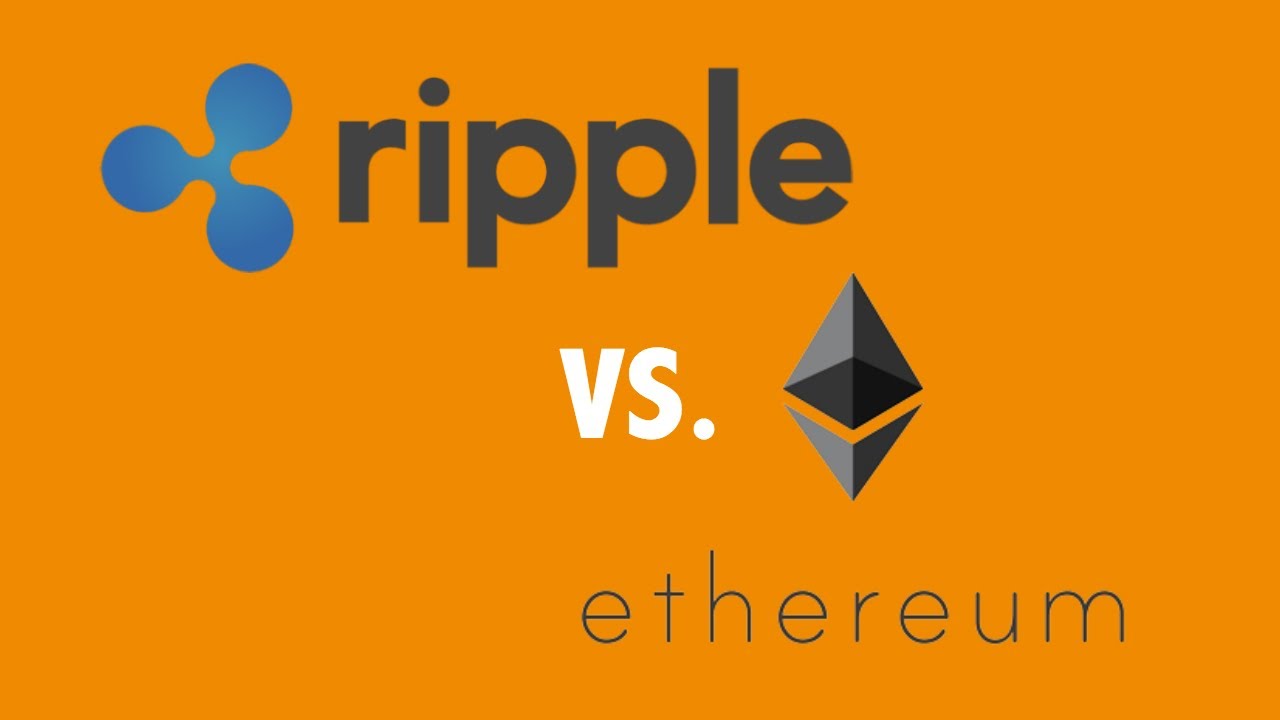 Ripple’s impressive rally didn’t last long and its market cap quickly fell from around $16 bln to $13 bln in less than a week. Ethereum took advantage over Ripple’s instability and took over XRP to reclaim its spot in the rankings as the second largest cryptocurrency or crypto asset, behind Bitcoin.

Over the past five months, Ethereum and Ripple have been fiercely competing with one another to secure the position of being the largest altcoin in the market. Ripple has been aggressively marketing its partnership with leading banks such as BBVA and Japan Bank Consortium to drive the demand toward Ripple up.

In the contrary, Ethereum has consistently made progress in building the Enterprise Ethereum Alliance (EEA), the Ethereum-based platform that is being used by large-scale commercial companies and organizations including Microsoft and JPMorgan.

Apart from its progress with EEA, Ethereum has seen the emergence of a variety of innovative projects including the $179 bln car maker Toyota’s announcement to utilize the Ethereum network to power autonomous and electric cars.

“Hundreds of billions of miles of human driving data may be needed to develop safe and reliable autonomous vehicles. Blockchains and distributed ledgers may enable pooling data from vehicle owners, fleet managers and manufacturers to shorten the time for reaching this goal. Thereby bringing forward the safety, efficiency and convenience benefits of autonomous driving technology.”

One core difference in the demand for Ethereum and Ripple is that the Ethereum network is capable of powering a wider range of applications such as Toyota’s autonomous electric cars while Ripple is limited in that it serves infrastructure providers within the financial industry to settle and process transactions.

As a result, Ripple secured a large market Japan due to its existing partnerships with some of the country’s largest banks that are participating in the Japan Bank Consortium while the majority of Ethereum’s user base and investors are based in the West and in South Korea.

However, the partnership between Toyota and Ethereum could play an important role in establishing a major market for Ethereum in Asia.

As Koji Higashi, the co-founder of IndieSquare and Japan-based analyst stated in the past, the Japanese altcoin market considers roots, origins and ties with Japan as important validation points to justify the value of altcoins. For that reason, Japan-originated NEM and Japanese banks-supported Ripple are the two most popular altcoins in Japan.

If Ethereum can take advantage of its partnership with Toyota, it will be able to secure a massive user base and investors in Japan in the upcoming months.

In regard to NEM’s strong brand image due to its ties with Japan, Higashi wrote:

“NEM’s private Blockchain solution developed by Zaif with NEM’s core developers is called MIJIN and it has established itself as a strong brand in the crypto space in Japan.”