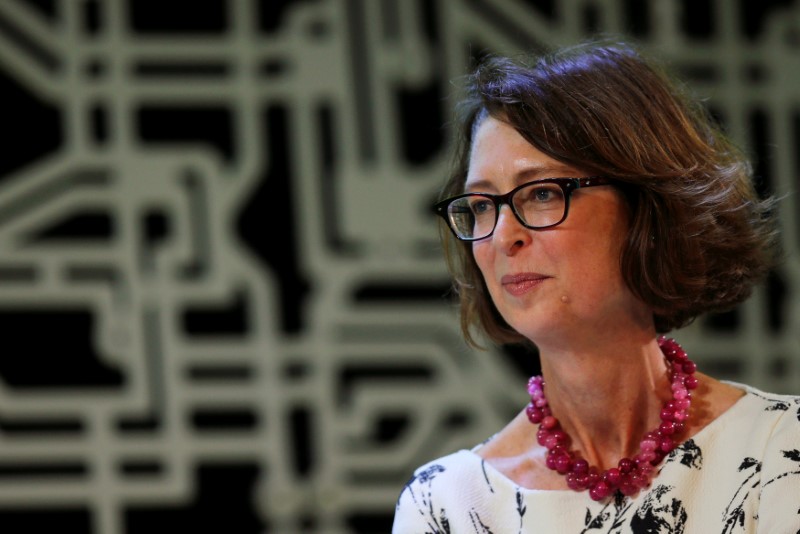 Fidelity Investments is looking for a new fund manager after key members of it’s internal crypto fund at left the firm. The fund, which is exploratory and small, is been deactivated for the time being.

It was launched in late 2017 and used capital from the firm’s balance sheet to invest in crypto-related assets. It actively invested in digital currencies and crypto companies before two senior members of the project exited Fidelity.

Nic Carter, a former investment research analyst at the firm, and Matt Walsh, a former vice president at Fidelity were both involved with the project and left recently to start Castle Island Ventures, a crypto-focused venture capital firm. Walsh and Carter could not be reached for comment. A spokeswoman for Fidelity also declined to comment.

The project shows the extent to which Fidelity is moving into the growing market for digital currencies. The fund invests in both crypto-assets and crypto companies, according to a person familiar with the matter. As we reported earlier at CoinDaily Fidelity CEO, Abigail Johnson, is a noted advocate of bitcoin and the company already allows certain clients to view their crypto holdings next to their other accounts in their Fidelity portfolio.

Other established Wall Street players such as Goldman Sachs has a team dedicated to building out a trading operation tied to crypto, and the New York Stock Exchange is reportedly building a crypto trading platform.

Fidelity has lost a number of crypto employees in recent months. Ben Pousty, formerly digital asset marketing lead for Fidelity Labs, left the firm in April to join crypto firm Circle, according to his LinkedIn profile. Kinjal Shah, formerly a senior consulting analyst, also left the firm to join Blockchain Capital, the crypto venture firm. The most significant departure is probably Thomas Pacchia, formerly a director at Fidelity’s crypto incubator. He left Fidelity in 2017 to start HODL Capital, a crypto fund based in New York.