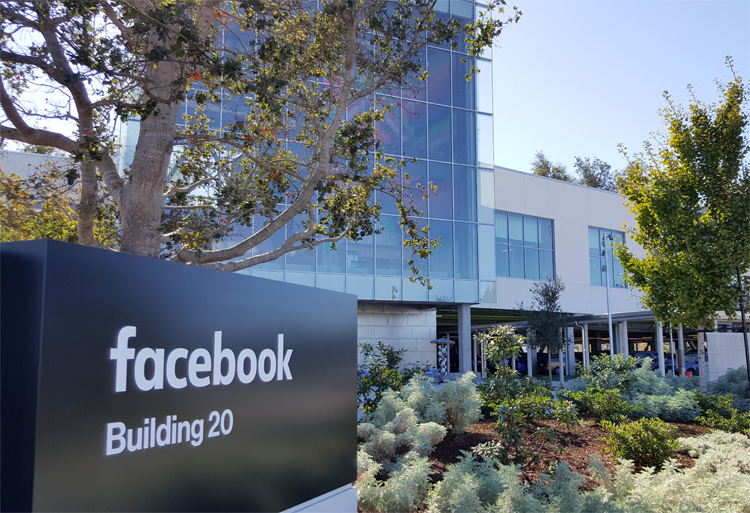 Facebook cryptocurrency could very soon be a reality. The social media giant just registered a new company in Switzerland called Libra Networks and was registered in Geneva on May 2 by Facebook Global Holdings II LLC.

The official filing document the firm provides stated the new company was for:

“…services in the fields of finance and technology, as well as the development and production of software and related infrastructure, in particular in connection with investment activities, the operation of payments, financing, identity management, data analysis, big data, blockchain and other technologies.”

Facebook registered the trademark “Libra” with the United States Patent and Trademark Office back in June, which was reportedly part of its secret cryptocurrency project.

The other hire was Mikheil Moucharrafie, who left Coinbase in April after more than three years. He is a now a compliance officer for blockchain at Facebook.

Polychain Capital CEO Olaf Carlson-Wee commented that he thinks the Facebook cryptocurrency should be built on a public, open source infrastructure.

Carlson-Wee thinks it would be in the self-interest of the company given recent controversies surrounding the social media platform:

This announcement comes just over a year since reports indicated that Facebook Cryptocurrency could very well become a working reality once the social media company got up to speed on their position in the online crypto marketplace.

The Libra project has caused Congress to send an open letter to the company seeking clarification on the currency’s purpose and implications.

“The Wall Street Journal recently reported that Facebook is recruiting dozens of financial firms and online merchants to help launch a cryptocurrency-based payments system using its social network. Last year, Facebook asked U.S. banks to share detailed financial information about consumers. In addition, privacy experts have raised questions about Facebook’s extensive data collection practices and whether any of the data collected by Facebook is being used for purposes that do or should subject Facebook to the Fair Credit Reporting Act.”

We reached out to Facebook declined to comment on the new company in Switzerland. However, recent rumors pointed to a possible $1 billion raise to be used to build the infrastructure for the new Facebook cryptocurrency.

Tezos vs Ethereum - Is XTZ The..

Microsoft is Building on the B..