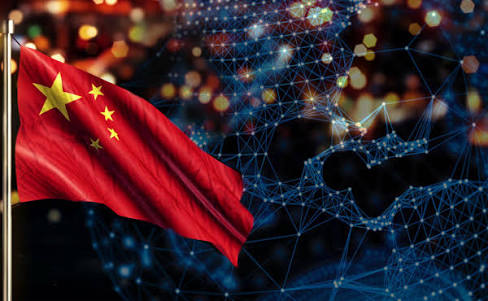 Interest in blockchain seems to have gained momentum in China since the Chinese President, Xi Jinping, described the technology as having “breakthrough” applications. The friendliness has yielded yet another result: the capital of Jiangsu province, Nanjing City, announced the launch of a Y10 bln (about $1.48 bln) blockchain investment fund to develop the token economy and public blockchain projects in China.

This figure is definitely a record high in the history of blockchain with regards to financing in the sector. Reports say about $1.3 bln has been invested in the blockchain sector globally in 2018 so far. For Nanjing, and to a larger extent, China, to raise $1.5 bln for the fund, the amount could be said to be a record first for the evolving technology.

Created in conjunction with the Zhongguancun Blockchain Industry Alliance which includes government research institutes and blockchain companies, earmarking such an amount to the industry indicates the government’s readiness to foster growth in the sector. The announcement is a positive twist as well as seems to unveil what to expect from the market in coming months especially with the cooperation of the government.

The $1.5 bln fund is a far cry from available figures from the Chinese research institution which focuses on blockchain development in the country, Jingdata. The institution records that about Y681 mln ($100 mln) was invested into blockchain-related projects in January 2018 in China. This one month investment is more than the total of Y468 mln ($70 mln) put into the sector for the entire year of 2016.

According to the century-old think tank in the US, Brookings Institution, policy uncertainty and the lack of explicit regulatory frameworks have hindered several blockchain-based businesses in the country from delving deep in line with the previous tempo it started with before the government introduced several restrictive measures into the industry mid 2017. The environment is likely to change with time.

Bitwise Files With SEC To Laun..