Members of French Parliament Pushing For €500m Investment in... 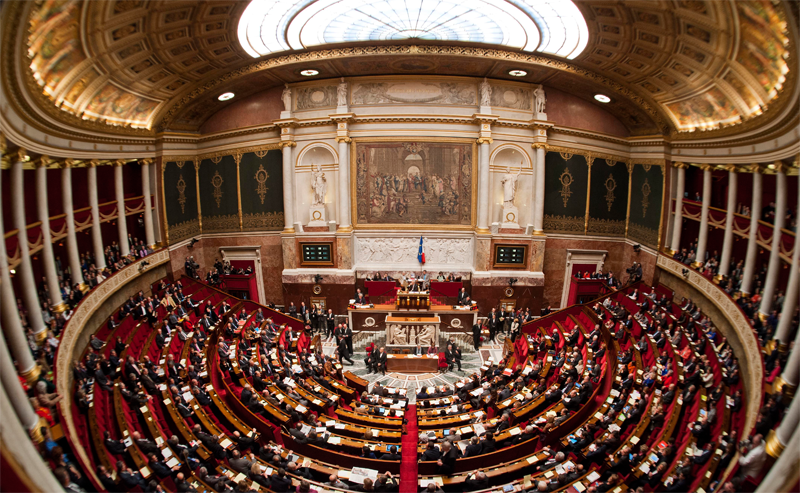 French government officials are advocating for a €500m investment in blockchain technology to develop the country’s blockchain ecosystem.

Jean-Michel Mis, co-rapporteur of the report for recommendation said:

“2018 was year zero of the popularization of blockchain in France. The year 2019 must be that of the emergence of this ecosystem. The idea would be to ‘arrow’ 500 million euros over three years,”

Laure de La Raudière, the other co-rapporteur of the report said:

“With the blockchain, we would like France to take the lead this time,”

The report also advocates for the creation of a “digital currency” issued by France’s central bank.

“It would have a symbolic and practical impact since the blockchain suffers from a slightly degraded image because of the volatility of bitcoin,”

Parliament Members will vote on the recommendation in early 2019.