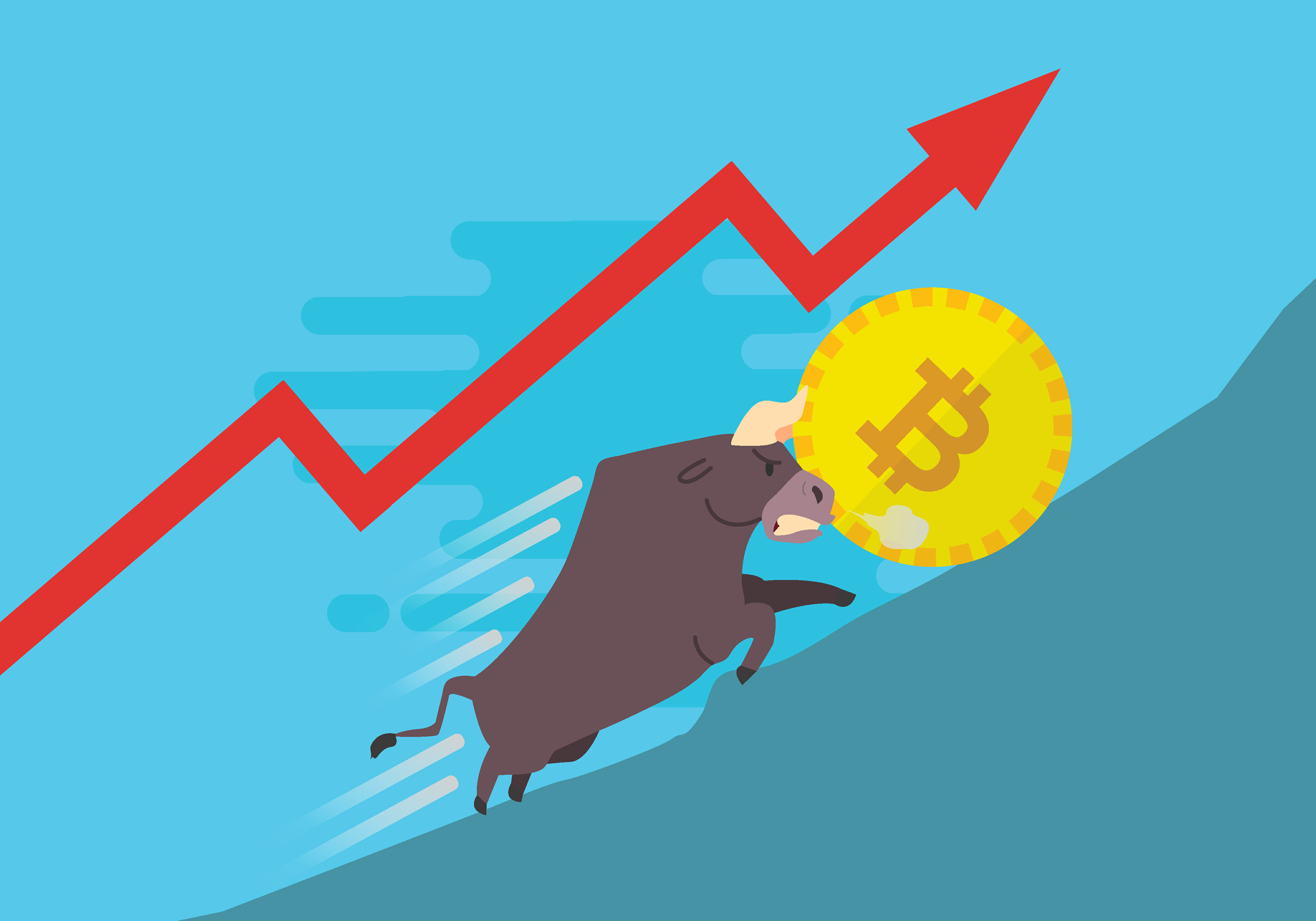 Bitcoin [BTC] has been seeing one of the most extended periods of non-volatility in recent history, with a tightly defined trading pattern over the past 2 months. However, few experts have come forward to offer their opinions on the coin, and what could be the catalyst for the next bull run.

Garrett Keirns, a cryptocurrency analyst, stated that we need a catalyst in the space to “spark interest”, quoting Bitcoin’s Google Trends search volume as a way to prove his point. The volume for the search term is the lowest it has been since the beginning of this year, stated Keirns. He went on to say:

“People are afraid of losing money, especially the Coinbase retail crowd who bought in at $10k+. In addition to a slumping crypto market, these folks are starting to see their 401k and equity portfolios losing steam.”

However, this has not driven the money into the cryptocurrency market, as investors see it as a much “riskier asset class”. Marius Rupsys, a digital currency analyst, also offered his opinion in a statement to Forbes, stating that around 2/3rd of all fiat money came to the cryptocurrency market in November and December 2017. This was when the price of the coin was moving up at an exponential rate. It resulted in the coin peaking at close to $20000, driving fears of missing out in retail investors who flocked to the market in droves.

Nigel Green, the founder and CEO of DeVere Group, a financial consultancy firm, stated that there was a feeling in institutional investors to “explore digital assets”, stating:

“…they feel that they now need to explore digital currencies – and fast – or their rivals could get way out ahead and they might not be able to catch up.”

Oliver Isaacs, a blockchain investor, advisor and influencer stated that the approval of an exchange traded fund by the United States Securities and Exchanges Commission might drive the further adoption of Bitcoin. He stated this while referring to the increase in the price of gold after the approval of its ETF.

When its first ETF was issued in March 2003, the price of gold saw a 300% increase in its aftermath. If this occurs with Bitcoin, the coin could be worth around $22500, stated Isaacs. He went on to say:

“The approval of a Bitcoin ETF will open the floodgates for new investors to pour billions of dollars into cryptocurrencies with the same ease in which they invest in stocks and all other mainstream asset classes.”