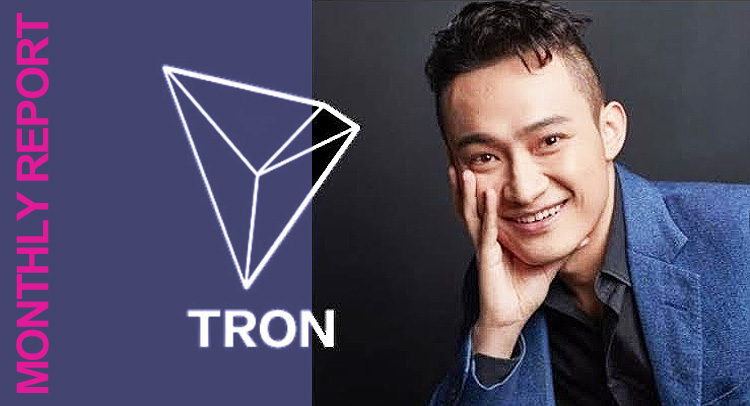 Tron network, the brainchild of Justin Sun has seen its own fair share of alarming news recently. The South Korean crypto company powered by TRX or Tronix is a cryptocurrency running on the TRON blockchain.

The recent scandal in July around the super wave field scam involving Tron Network saw online reports of a police raid at the company’s office in Beijing (which later proved to be highly inaccurate) has cast a negative light on the project, questioning its credibility.

According to an official Tron company press release, police arrived to protect the office from “angry people who were deceived by the so-called ‘Wave Field Super Community,’” a group that used the “Chinese-language version of TRON’s name to defraud investors.” The victims called Tron itself a scam and cited the  earlier this month of one investor in Wave Field Super Community.

This outcome has led the public to accuse Tron stakeholders of being complicit in the scam which has forced them to come out online and address the issue in the Tron monthly report. The report made it clear that they have addressed the rumors involving “super wave field scam.”

In other news, there have been significant developments on the TRON network for July which includes the addition of a new section called TRONClass.

This is an educational category which educates users on a wide range of topics associated with the TRON network. Last month Tron Founder and CEO Justin Sun announced the launch of Bittorent Speed, a feature rewarding users for seeding bandwidth, that allows high download speeds on the network.

Also included in the report was the introduction of TRON’s TRC-20 based USDT incentive program 2.0 which pledged $30 million worth of rewards for early users. 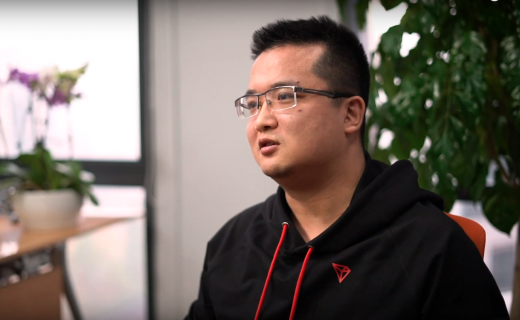 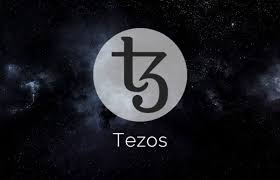 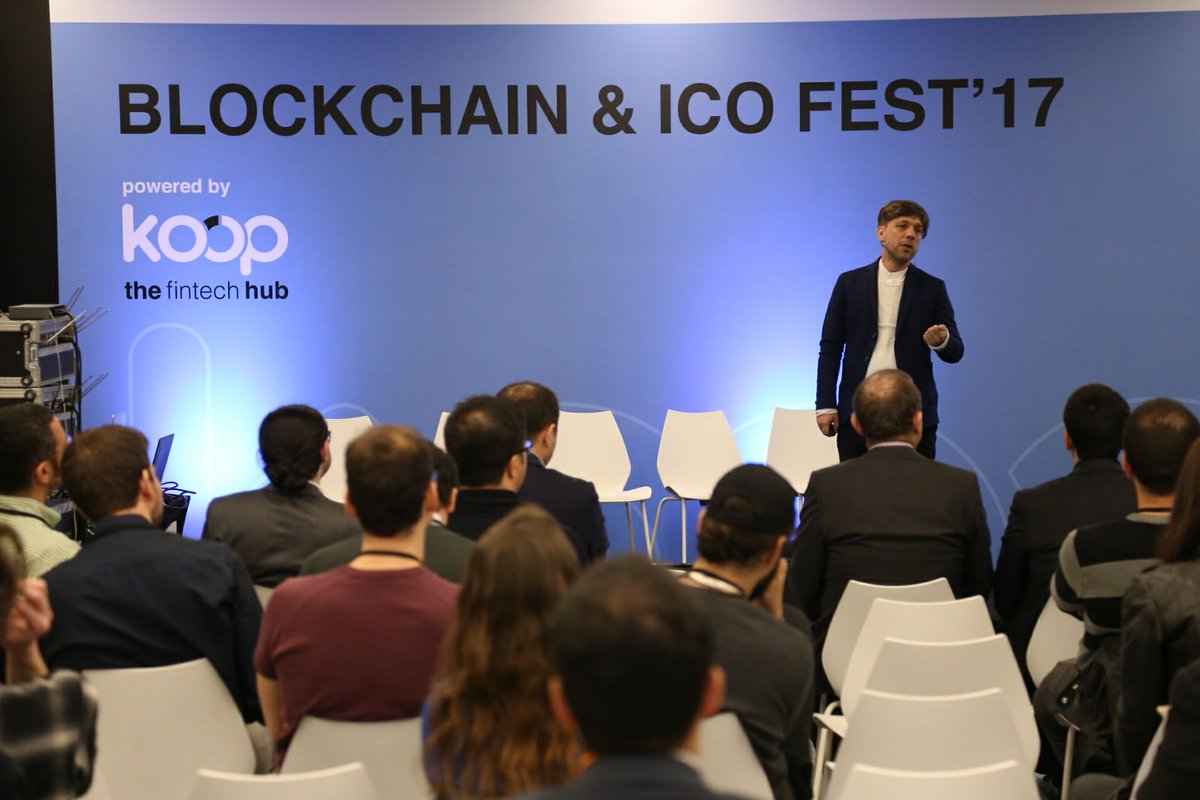