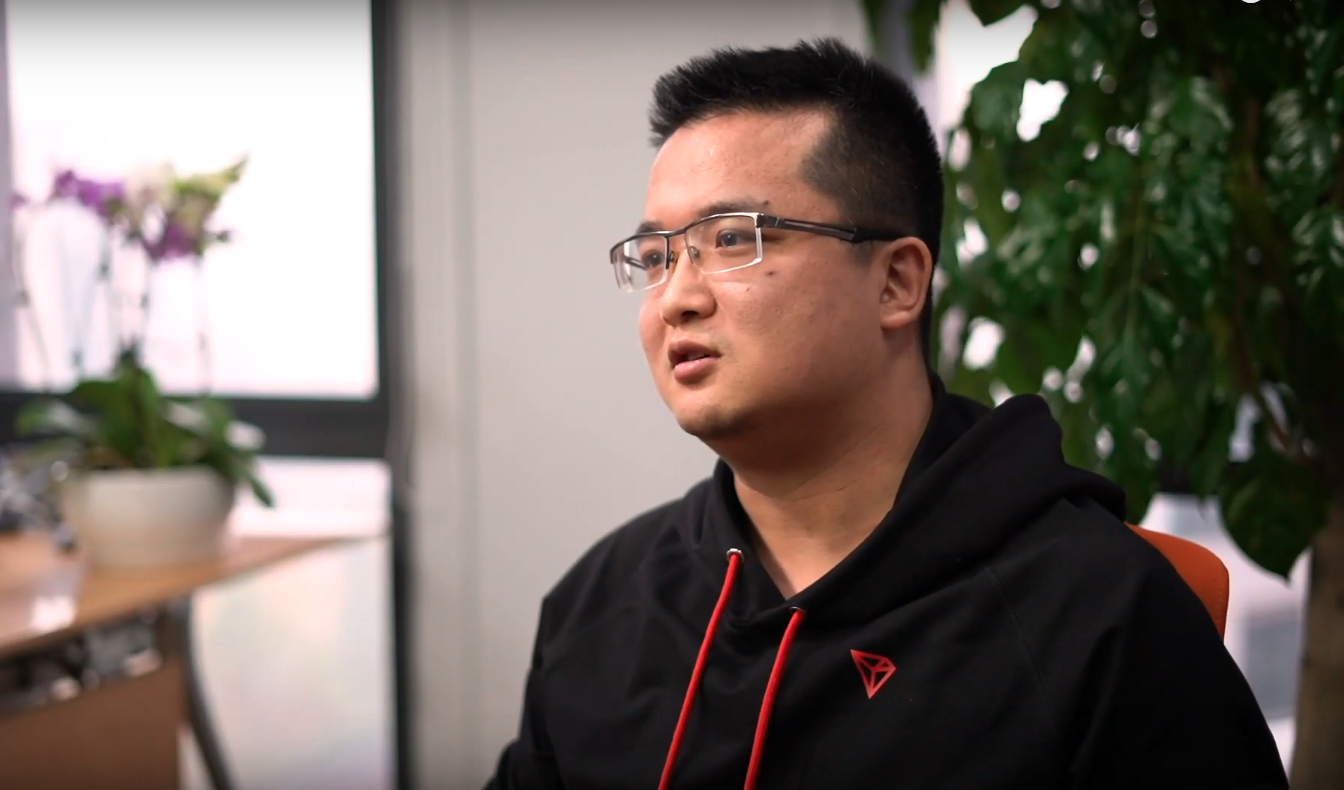 The TRON Foundation and the TRON blockchain is going from strength to strength, after beginning this year’s march to success with a development team of just two engineers, TRON now has over 40.

The last year has been a significant one for TRON, when most of the cryptocurrencies were trying to find a way to stabilize and scale their network, TRON was able to reach new heights. Just in the last week of 2018, it gained over a million TRON accounts and 100 Million smart contracts.

TRON’s Head of Protocol, Marcus Zhao, recently described the growth of TRON’s team and its timeline over the past eight months. Zhao is in charge of the development of TRON’s public blockchain which now has numerous exchanges, games, and dApps, his goal is “strong performance and high scalability.”

You can watch the video below:

“They mostly come from prestigious internet companies such as Alibaba and Baidu. At the very beginning, which is eight, nine months ago our team only had two people.”

Zhao also says it was hard work, with the small team multi-tasking on development, design, hiring, and working with the TRON community:

“Back then, there were so many late nights. But we quickly expanded to about ten people.”

TRON foundation was able to launch the Shasta Testnet by efficiently managing the workload among just 2 developers, while it expanded to 20 developers in June at the time of TRON main net launch.

“Our team also broke down into three smaller groups, underlying architecture team, algorithm team, and virtual machine and smart contract team. Since then we’ve seen a big leap in the quality of our code and our public chain is becoming more stable each day.”

Now TRON has 40 senior engineers plus a six-strong team testing the stability and quality of the TRON blockchain. Zhao adds:

“I think our team should aspire to become one of the leading development teams worldwide…We hope more amazing talents will join our team at TRON.”

Bitcoin Appears On The Front P..