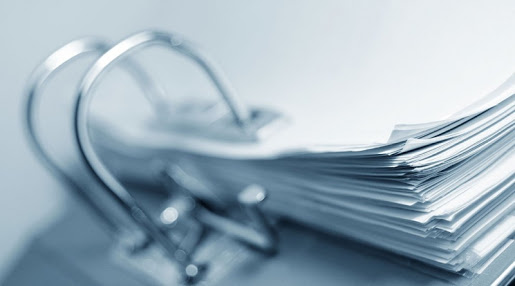 The development of bills to support the creation and support of blockchain technology in the United States is finally taking off. The U.S. Representative Tom Emmer has created a trio of blockchain-focused bills that he will send to the Congress for approval in the next weeks.

These bills are focused on many issues that are important for the blockchain space like development, miners and how cryptos and taxes relate. According to a press release, the goal of these bills is to support a nascent industry and help it to grow in the U. S.

Emmer has stated that the United States need to give priority for the development of the blockchain technology so the private sector in the country can lead the innovation forward. According to the U. S. congressman, the legislators should embrace these technologies instead of being afraid of them. By creating a clear regulatory system, they will enable them to be used in the country and flourish.

The reports state that these bills are specifically aimed at providing the developers with a way to have some framework when working with blockchain, mining and transactions. Below are the 3 bills Tom tried to implement:

Emmer’s first bill is focused on supporting the blockchain industry and its development in the United States. It advocates for a “light touch, consistent and simple legal environment” and it is a more general bill to aid the crypto industry.

The second bill is focused on cryptocurrency miners. According to this bill, the crypto miners will not need to register with the government as money transmitters because they never actually take control of the funds of the users, unlike the real money transmitters in centralized economies do. This law is also relevant because it includes multi signature wallet providers in its scope.

Finally, the third of Emmer’s bills has the objective of creating a soft of a safe harbor for taxpayers who get new cryptos resulting from hard forks on a network. As, when a hard fork happens, the users receive new tokens and, with this bill, they would not be charged taxes by the Internal Revenue Service (IRS).

This bill would be in effect until the IRS creates a proper guidance on how the taxpayers should report this type of earnings.

Emmer’s bills have appeared at the same day that Bill Foster, another representative, was named co-chair of the Congressional Blockchain Caucus, a group focused on creating legislation for the blockchain technology in the country.

The U.S. Navy To Adopt Blockch..