Security Tokens Could Be The Next Big Thing In Crypto

Security Tokens Could Be The Next Big Thing In Crypto 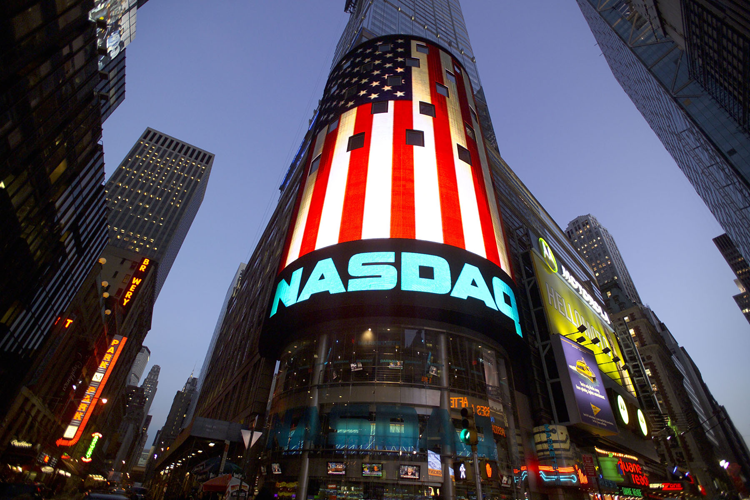 Digital versions of financial securities like stocks and bonds, known as security tokens, are set to become the next big thing in crypto. Many analysts and executives in the industry see security tokens as an innovation that could revitalise the crypto space.

A big difference setting security tokens apart from other cryptocurrencies is that they are asset-backed and fall within regulatory parameters. This trend is part of a phenomenon in the industry known as “tokenization” — turning real-world assets into digital tokens.

In the case of security tokens, tradable assets like equity and fixed income are transformed into digital assets that use blockchain technology, the virtual ledger of activity that underpins cryptocurrencies like bitcoin.

Security tokens had been talked about for some time, but now one firm is looking to put them to the test. On Monday, DX.Exchange, an Estonia-based crypto firm, launched a trading platform that lets investors buy shares of popular Nasdaq-listed companies, including Apple, Tesla, Facebook and Netflix, indirectly through security tokens.

Each token is backed by one share of the company traders want to invest in and entitles them to the same cash dividends.

“The crypto community has been talking about security tokens for well over a year now without much progress, so we think the impact will be huge. By tokenizing stocks of some of the biggest publicly-traded companies like Google, Amazon, Facebook and more, we are opening an untapped market of millions of old and new traders around the globe cutting out the middleman.”

Investors will be able to trade the digital stocks round-the-clock, even after markets close.

“The ability to trade around the clock, with a range of currencies, offers investors both convenience and liquidity,”

However, Doney questioned whether DX’s exchange was sound on the regulatory front:

“We’re unsure and even skeptical of DX.Exchange’s model because we don’t think that it’s acceptable to list tokenized shares of a company without shareholder consent. However, we do think that the model can meet regulatory standards if executed properly.”

DX stressed that its digital stocks are classed as derivatives — with the underlying asset being equity of 10 Nasdaq-listed firms — and that its platform is regulated under the European Union’s Mifid II directive. Mifid II, a set of reforms to EU investment services regulation, aims to protect investors and increase transparency and confidence in the industry post-crisis.

Cyprus-licensed firm MPS MarketPlace Securities is holding the stocks in a segregated account. DX built the platform on top of Nasdaq’s Matching Engine technology, which is used across more than 70 international markets.

“Security tokens use blockchain to allow for efficient transactions like cryptocurrencies, but are different in all other ways (They) emphasize regulatory compliance, automated regulatory reporting, and represent share interest in value-producing assets. This ultimately provides stable value versus the volatility of crypto.”

Security tokens and STOs have been compared to “stablecoins,” cryptocurrencies pegged 1:1 to government-backed currencies to avoid the volatility typically seen in the cryptocurrency market. Stablecoins are seen as another potential area for growth in the crypto industry.

Advocates also say that security tokens could reduce the cost of listing a company on the stock market and that they will make it easier to trade less liquid assets like private equity. It may be early days, one expert thinks the trend of tokenizing securities will become a major theme by mid-2019.

“Over the next decade, we could very well see the tokenization of the entire financial markets. Essentially, anything that has value and can be traded can also be represented as a digital token and traded on a blockchain.”

Jihan And The fall Of Bitmain