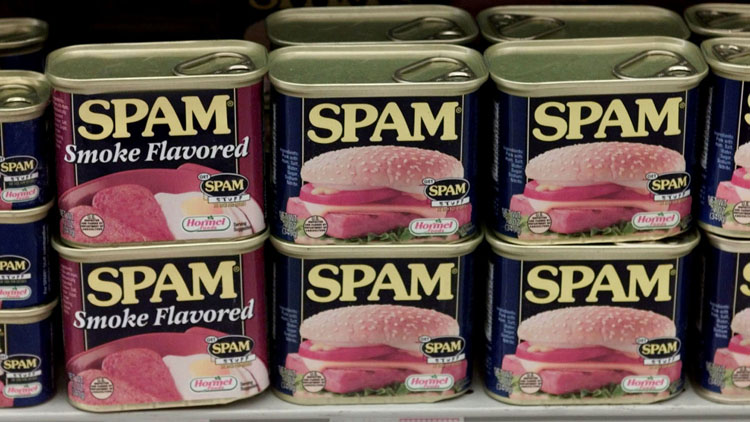 Bitcoin developers noticed a large number of unidentified OP_RETURN transactions recently and what was unusual was the sheer amount of these transactions. They are on track to post 1.5 million transactions in January, that is almost 20% of all daily Bitcoin transactions.

Over the last 48 hours it became known that the project behind these transactions is VeriBlock. VeriBlock are an entity that uses the Bitcoin blockchain in order to secure alternative crypto asset networks. This is according to Jameson Lopp and VeriBlock’s own block explorer, VeriBlock.

VeriBlock miners posted 783,000 transactions to Bitcoin's blockchain in December and are on track for 1,500,000 in January. https://t.co/CdIflq8Htu

The idea behind VeriBlock is the concept of proof-of-proof (PoP). A supplemental consensus mechanism used by blockchains that integrate with VeriBlock. OP_RETURN is a type of Bitcoin transaction that is used for embedding data into the blockchain.

Bitcoin Core developers merged pull request #2738 to accept OP_RETURN as a valid transaction type, providing users with 80 bytes of space for embedding arbitrary data in 2013. OP_RETURN enables users to mark transaction outputs as unspendable, removing these outputs from the UTXO set, while keeping their data on the blockchain. This allows users to verify a data point without forcing nodes the maintain that data point.

Without enough hashrate, it becomes easier for bad actors to rewrite the history of a crypto asset network’s ledger. So smaller, less secure altcoins tend to have security issues due to the relatively low reward for mining these chains as compared to Bitcoin. Something that is happening on the Ethereum Classic network right now.

There are different opinions over whether use cases like VeriBlock should be defined as nothing more than spam, but the way in which a permissionless system like Bitcoin works is anyone who is willing to pay a fee will get their transactions into the blockchain. If the company continues to increase the number of transactions it creates and fills up Bitcoin’s limited block space, the market will bid up the price of tx fees to the point where it could become uneconomical for VeriBlock to continue to increase its transactions.

Security Tokens Could Be The N..