SEC’s Director Reveals That The Final Conclusion On Ho... 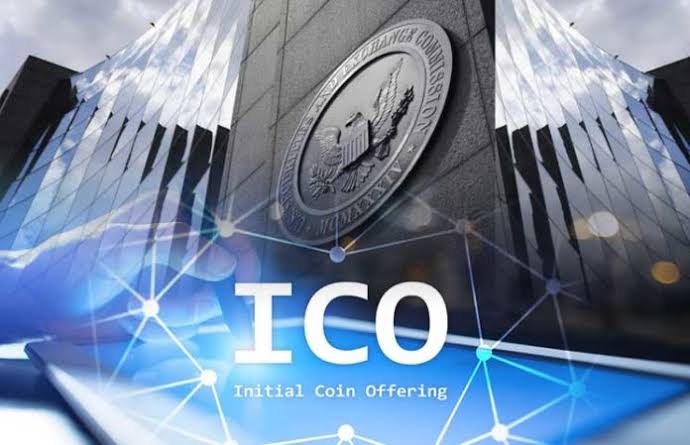 The current director of corporation finance for U.S. Securities and exchange commission, William Hinman, on a Monday morning being yesterday revealed to the general public public that the firm is still deciding on the best way to conduct ICO’s and as well planning on how to clarify whether cryptocurrencies should be classified as securities or not.

the regulatory agency intends to release “plain English” guidance for developers to refer to when planning token offerings.

He went on to say that the about-to-released regulatory file will enable developers to detect whether their crypto project is worthy to be classified as securities or not. Although, no specific date was mentioned as to when the regulatory documents will be released.

We also will be putting out more guidance, the idea is a plain English instrument that people can look at and they’ll bring together sort of my Howey-meets-Gary speech, and that analysis … We’ll elaborate on that in a very plain English way, so ‘do I think I have a security offering,’ look at that guidance and you should be able to sort things out.

He further explained that if the developers are not certain as to whether their token offerings are securities or not, it is required of them to forward their queries to SEC’s new FinHub whose job is to give adequate explanation to questions related to securities and security offerings.

Lastly, Hinman did not forget to tell us why the SEC is embarking on such a mission, he tagged the reason why, to the fact that some of the draft registration statements sent to the regulator is either related to accounting, custody or token valuation issues, so that should be the main reason why a standardized bill should be passed on ICO Regulation.

Payment Channels And Side Chai..