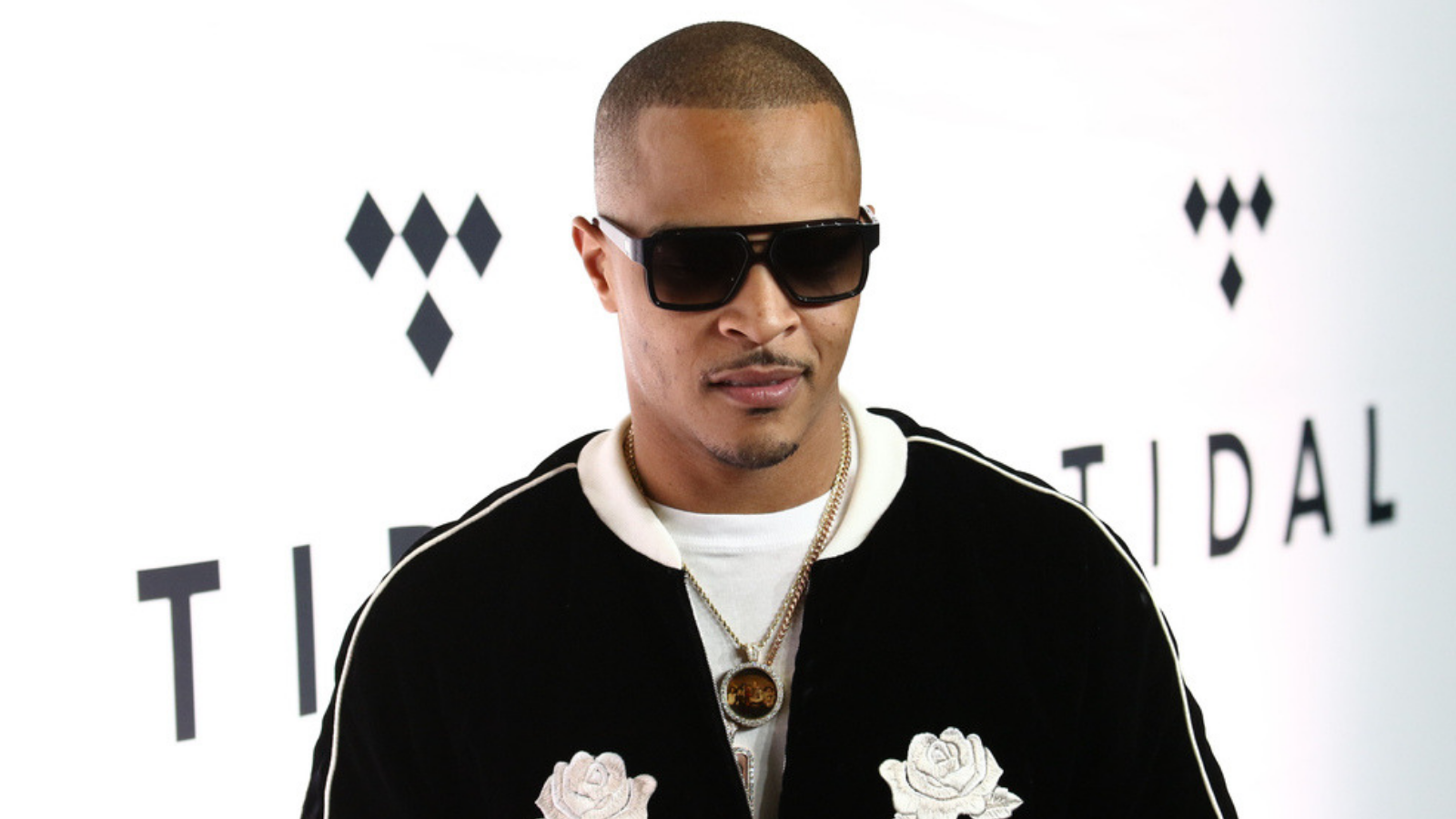 Once sentenced to 11 months in prison for violating parole on an earlier gun charge, Rapper T.I. has had his brushes with the law over the years. He’s just been brushed again, this time by a lawsuit alleging the “Whatever You Like” rapper ripped off a group of investors with a scam involving a new cryptocurrency.

25 investors allegedly claimed that they were duped by T.I and his crew members into the person of Ryan Felton, into buying $1.3 million worth of a new cryptocurrency known as the FLiK Token.

According to the lawsuit, in August 2017, T.I. and Atlanta businessman Ryan Felton announced the FLiK Token, a form of Bitcoin-like cryptocurrency that could be purchased for six cents each but, the investors were assured, would rocket to 14.99 within 15 months, representing a staggering 25,000 per cent return on investment.

The investors claims the rapper and his partner Ryan Felton used “social media celebrity endorsements, and well-known industry experts to create the false impression that FLiK Tokens were a valuable liquid investment.” The lawsuit further claims that the TI and Felton drove up the price of the tokens with the money they got from the investors and then “dumped” the tokens and disappeared. Furthermore, once the investors caught on to the fraud, Felton created a new company that he said acquired FLiK “and speciously told investors that he had nothing to do with the new sham company.”

The investors even claimed that the popular comedian, Kevin Hart was roped in to drive the prices up for FLiK tokens and announced that  FLiK was bringing Hart on as “owner of business.”

Everything seemed to be going well for the scam coin not until late 2017, a massive dump of FLiK tokens caused a drop in the value. According to the portal, the lawsuit filed by the investor stated, Felton explained:

“the devaluation was caused, at least in part, because T.I. had given FLiK tokens to members of his family and friends who had sold massive amounts on coinexchange.com causing rapid devaluation.”